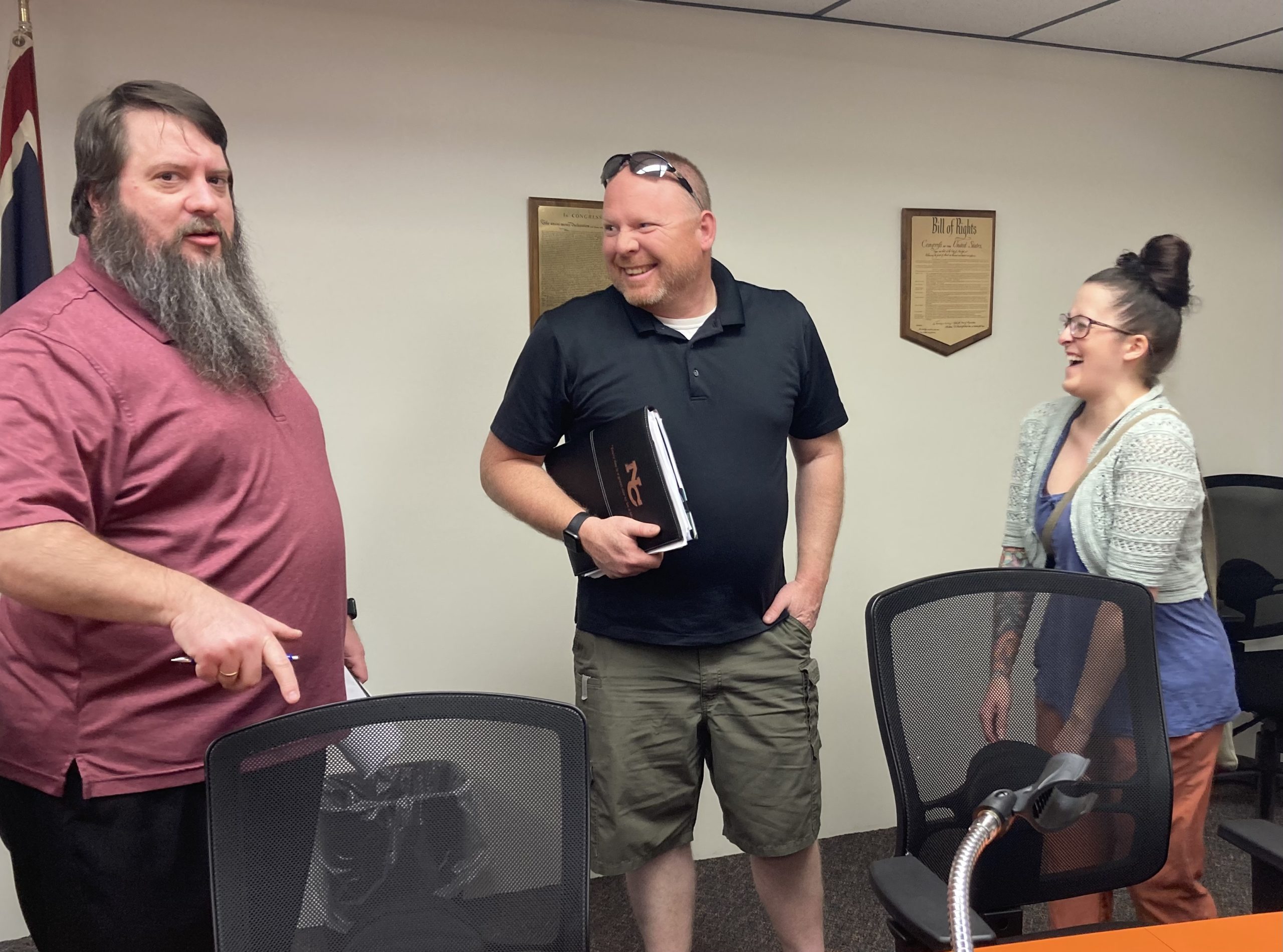 In Evansville, the race for mayor is separate from races for Town Council seats. The Evansville Town Council had two four-year seats up for election this year. Incumbent Candace Machado and new candidate Greg Flesvig won election to those seats:

Evansville also had a two-year seat available during the General Election. Dacia Edwards held onto that seat: