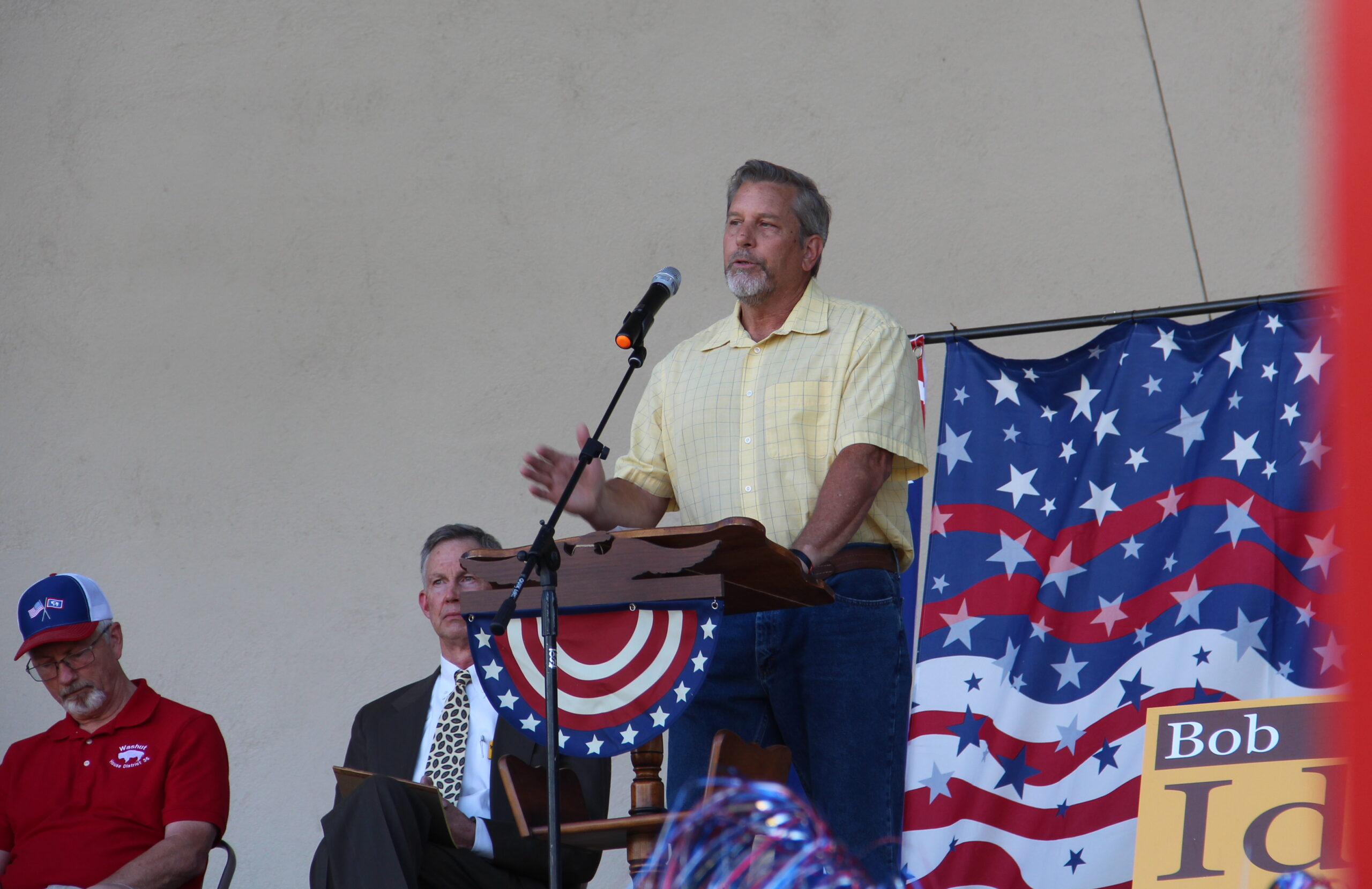 CASPER. Wyo. — With a lack of Democratic or third-party candidates filing to run for office in Natrona County, 10 out of 11 races for seats representing Natrona in the Wyoming Legislature are uncontested in the General Election.

The only contested race is for House District 57, where Jeanette Ward (R) is up against Robert Johnson (D).

Other uncontested races for seats representing Natrona in the General Election include: