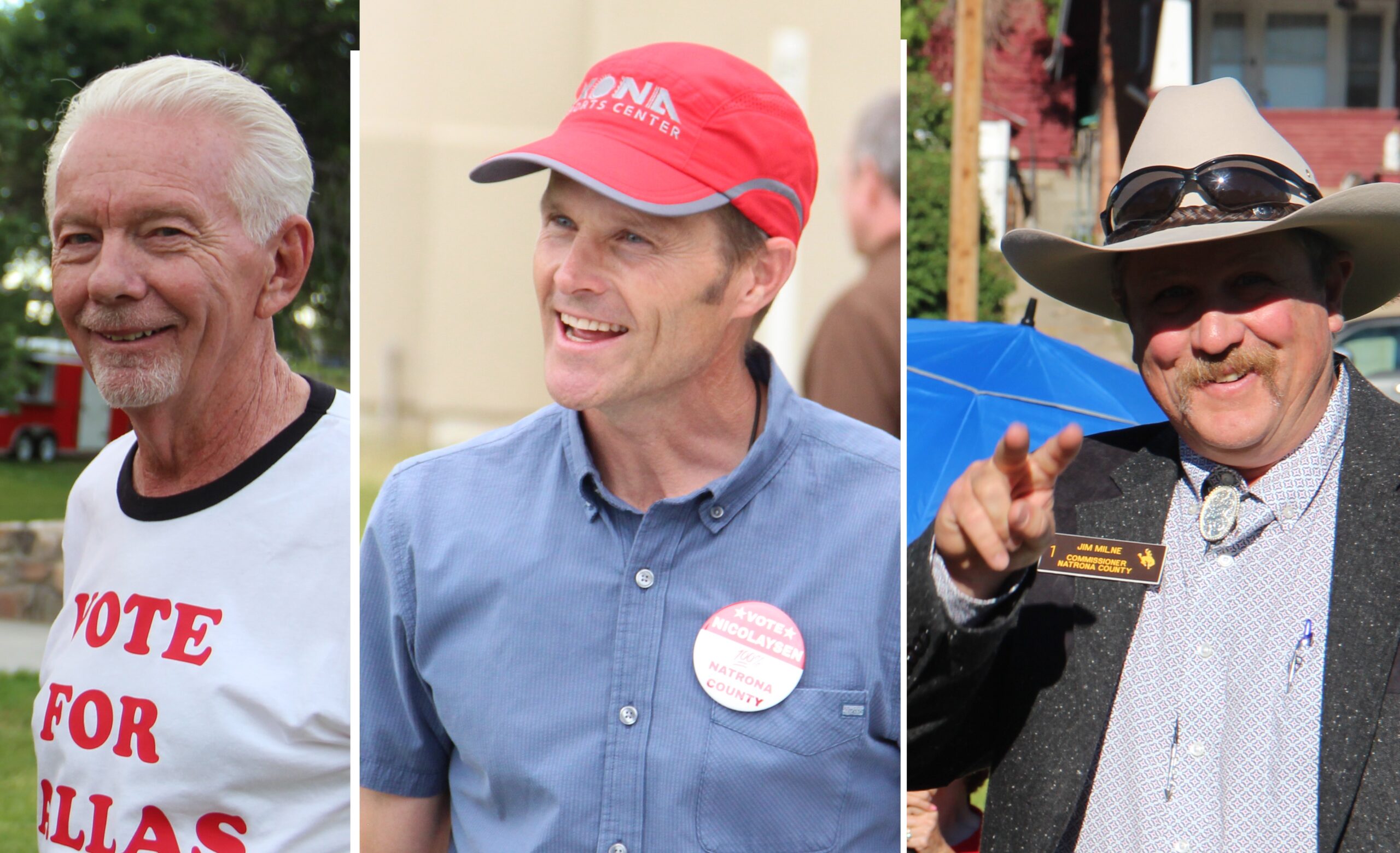 CASPER, Wyo. — Three four-year seats on the Natrona County Commission were up for election this year, and all three will be filled by Republican candidates.

Unofficial voting results in the race were as follows, according to the Natrona County Clerk’s Office:

A two-year seat on the Natrona County Commission will be filled by Republican Steve Freel, who ran unopposed during the General Election.

Results from the election are unofficial until certified by local and state officials.