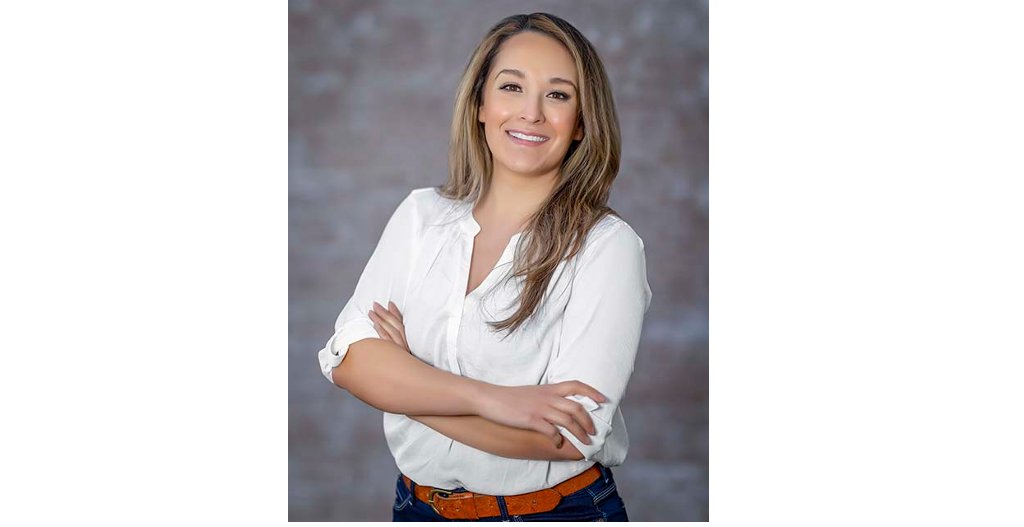 CASPER, Wyo. — The City of Mills will be getting a new mayor starting in January after Leah Juarez defeated incumbent Seth Coleman in the General Election.

Juarez, owner of the Fox Spa, defeated Coleman with 60.43% of the vote, according to the Natrona County Clerk’s Office. Results are unofficial until certified by local and state officials. A total of 844 votes were cast.

In Mills, the elections for mayor and for City Council are separate. In the race for two seats on the Mills City Council, unofficial results in the General Election were as follows: