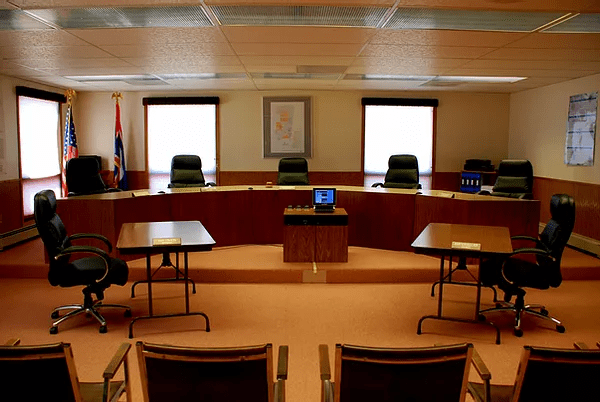 CASPER, Wyo. — Two seats on the Bar Nunn Town Council were up for election this year.

Tyler Martin and incumbent Steven Clark won election to four-year terms during the 2022 General Election, according to unofficial results from the Natrona County Clerk’s Office:

Results are unofficial until certified by state and local officials.

In Bar Nunn, the race for mayor is separate from races for Town Council seats.