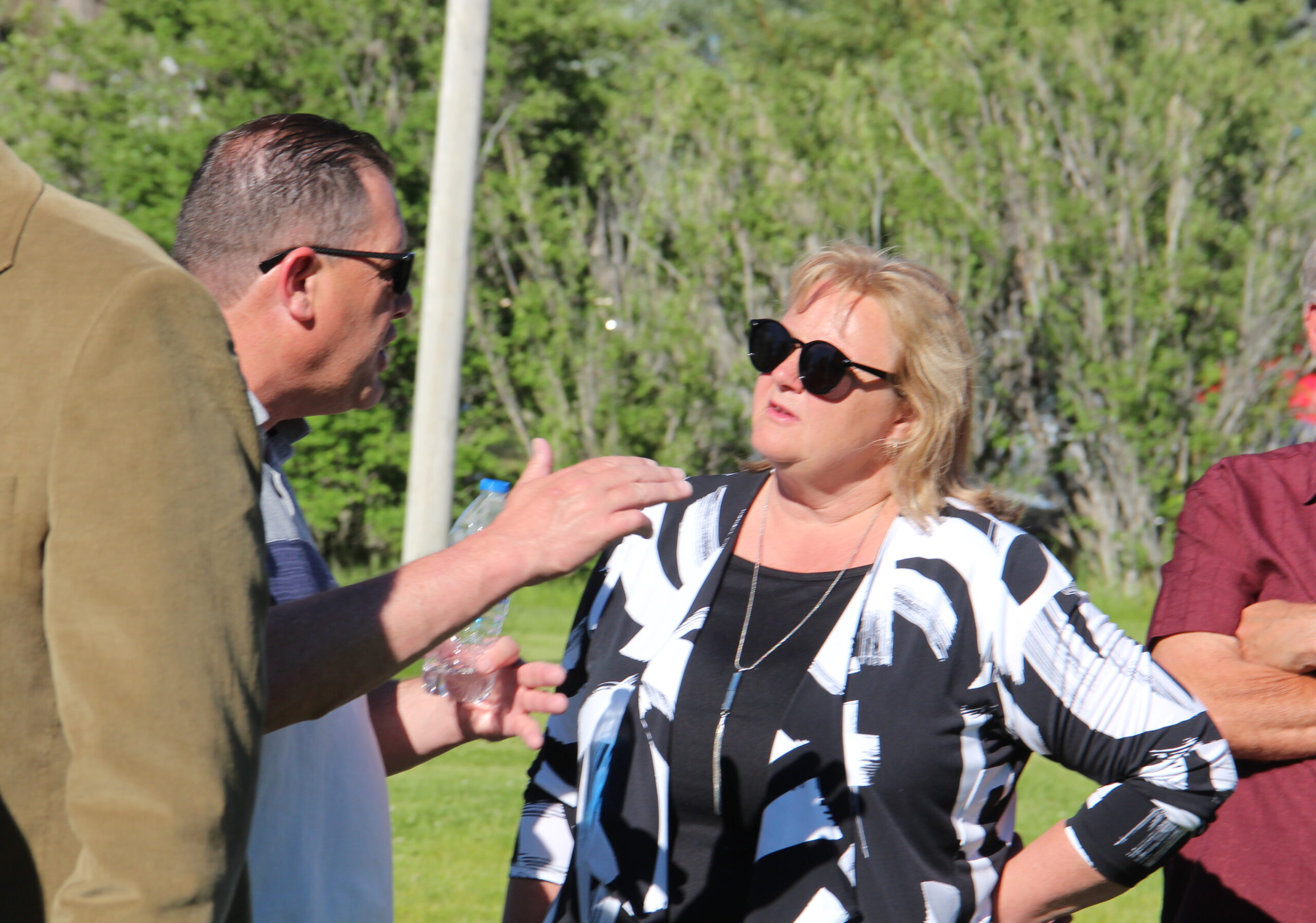 CASPER, Wyo. — A number of races for local office in Natrona County have only one candidate appearing on the General Election ballot this year.

While some of the following candidates faced challengers during the Primary Election, they are appearing alone on General Election ballots this fall: