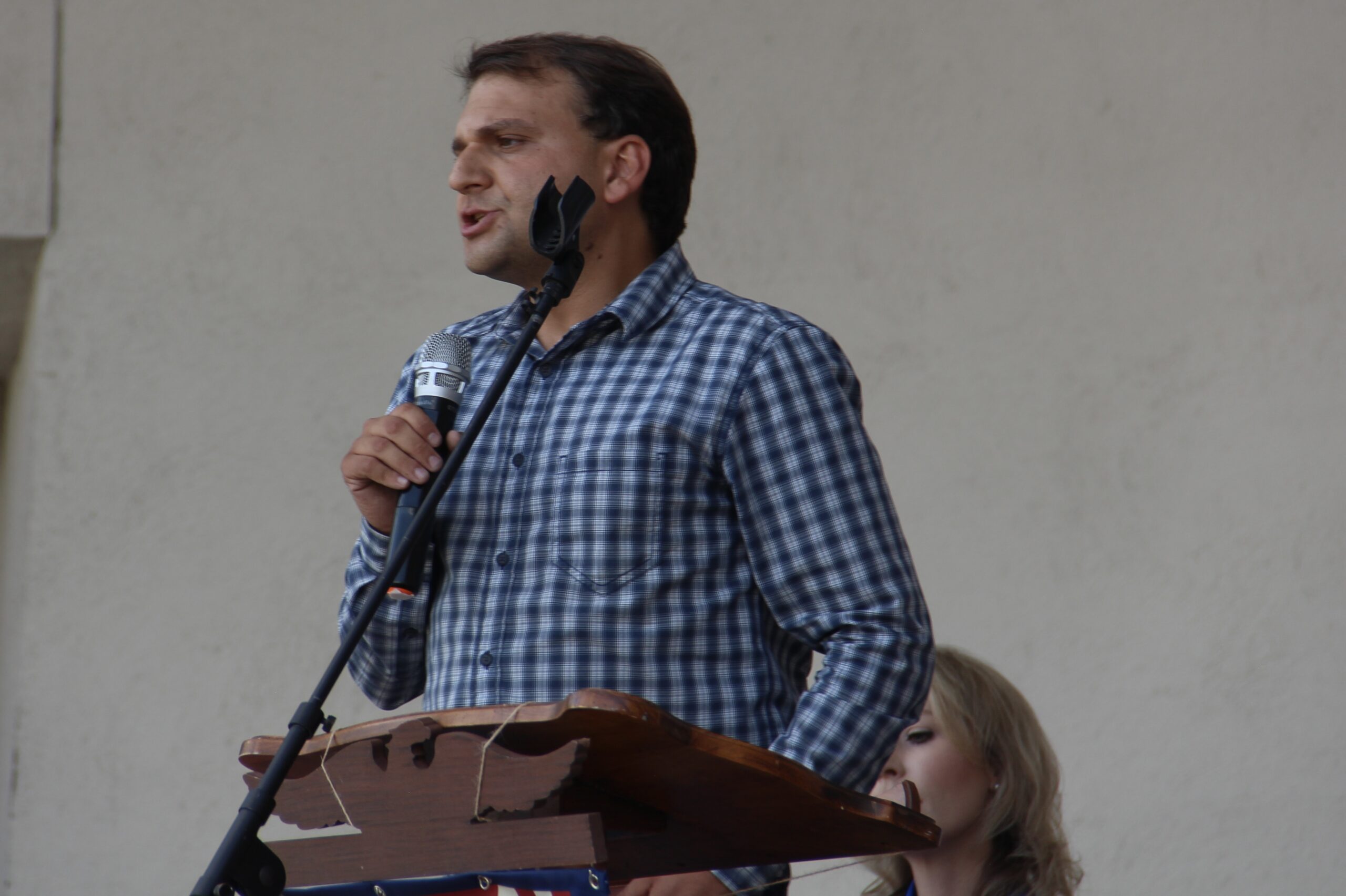 CASPER, Wyo. — Three out of five executive seats up for election in Wyoming are one-horse political races this General Election season.

The only name appearing on Wyoming General Election ballots for secretary of state is Chuck Gray, who defeated Tara Nethercott and Mark Armstrong in the Republican Primary Election.

Incumbent Wyoming State Auditor Kristi Racines ran unopposed in the Republican Primary and faces no challenger in the General Election.

Incumbent State Treasurer Curt Meier defeated challenger Bill Gallop during the Republican Primary and is facing no challenger during the General Election.

The executive seat races that do have multiple candidates appearing on the ballot this General Election include the race for governor and the race for superintendent of public instruction:

It is not only State of Wyoming elected executive seats that lack competition during the General Election. 10 out of 11 seats representing Natrona County in the Wyoming Legislature have only one name appearing on the General Election ballot as well. Details are available in this story.