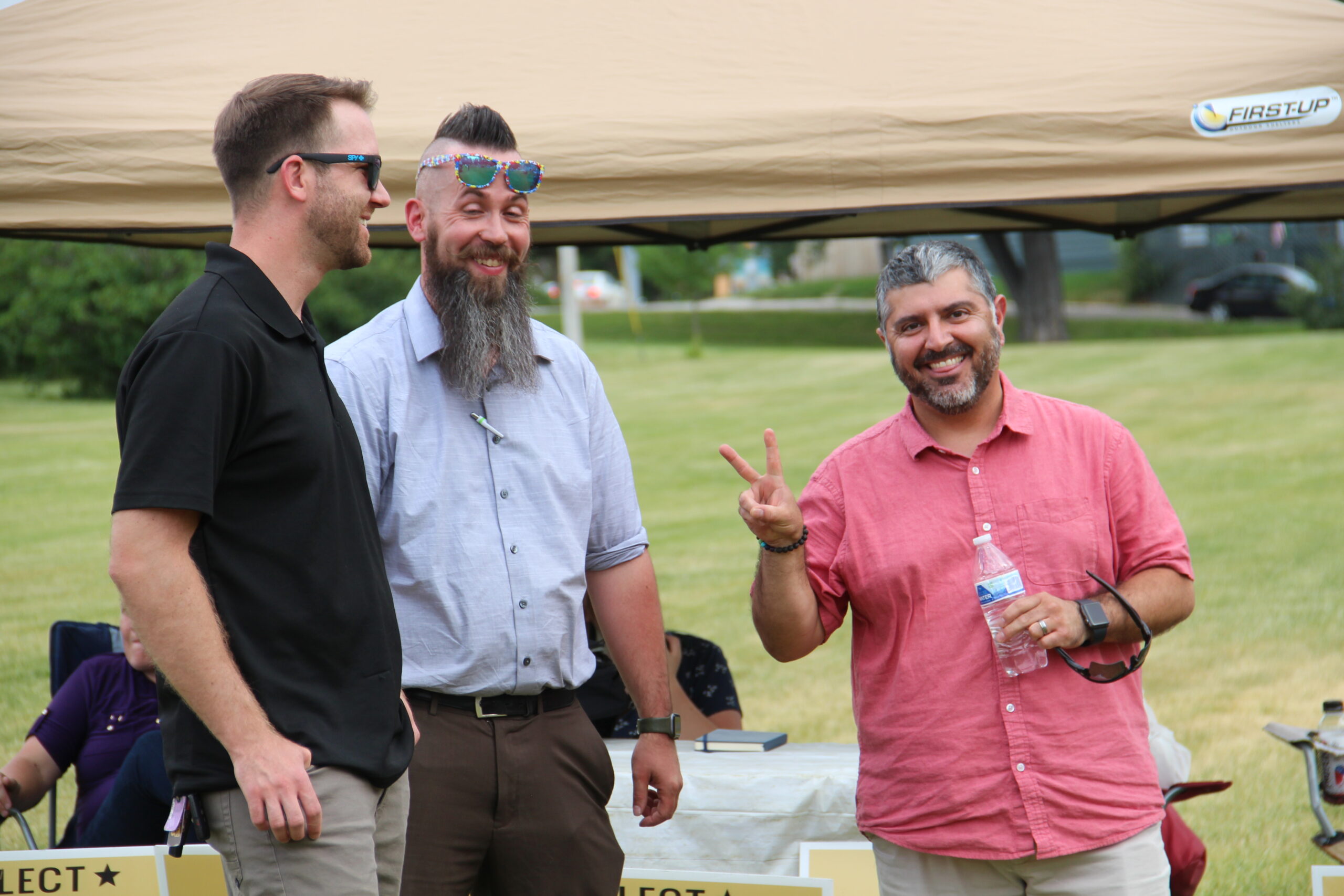 Pacheco, who currently serves as mayor on the City Council, will be joined by Brandy Haskins, who works as the financial manager for Rocky Mountain Infectious Diseases, as the Ward III representatives on the Casper City Council for the next four years.

Two Ward III seats were up for election this year. Results were as follows, according to the Natrona County Clerk’s Office:

Candidate questionnaire responses from each candidate are available at the following links: