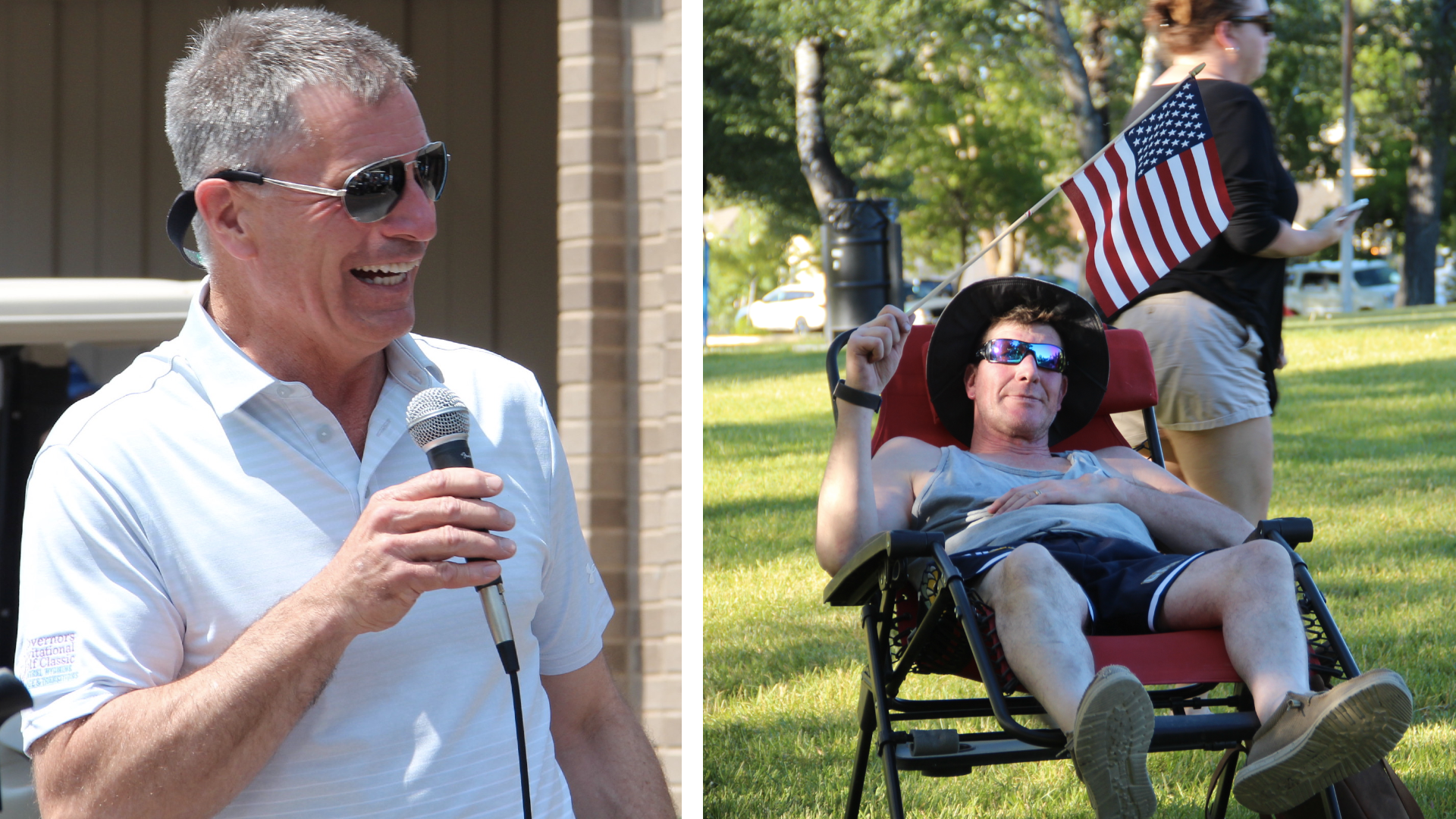 Governor Mark Gordon at Politics in the Park in Casper in July. (Gregory Hirst, Oil City)

Gordon received 143,664 votes in all 23 counties reporting after midnight to defeat challengers Theresa A. Livingston (D) and Jared J. Baldes (L), according to unofficial results from the Wyoming Secretary of State’s Office.

Gordon served as state treasurer for eight years before first being elected as governor in 2018. He servied as Wyoming’s chief executive through the COVID-19 pandemic. In the 2022 Republican Primary, Gordon secured 61.5% of the vote, staving off challengers Brent Bien, Rex Rammell and James Scott Quick.

Unofficial results in the General Election race for governor are as follows, according to the Wyoming Secretary of State’s Office: