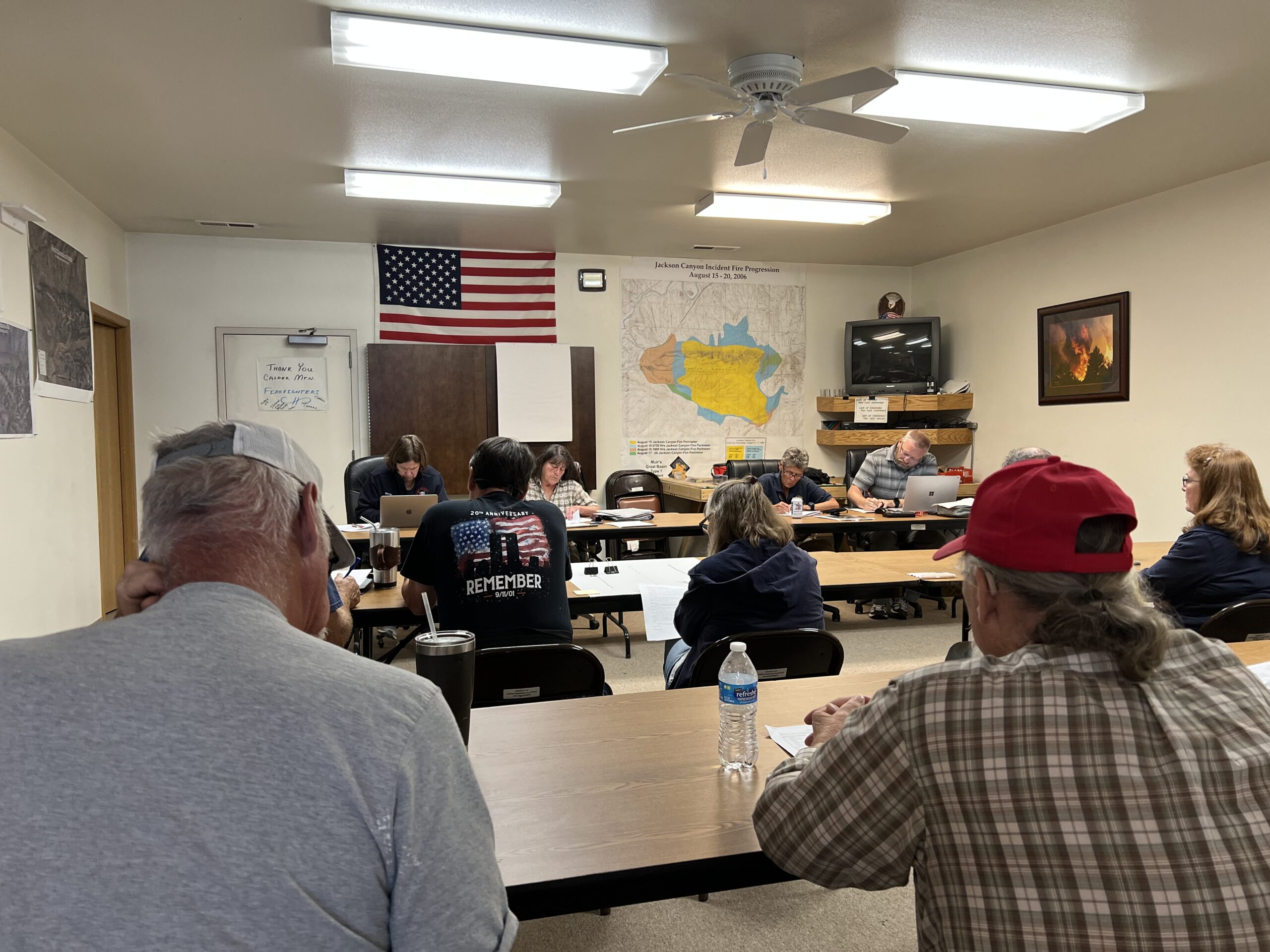 CASPER, Wyo. — A number of seats for special district boards of directors were up for election this year in Natrona County.

Results won’t be official until certified by local and state officials. Unofficial results for special district elections are as follows, according to the Natrona County Clerk’s Office: