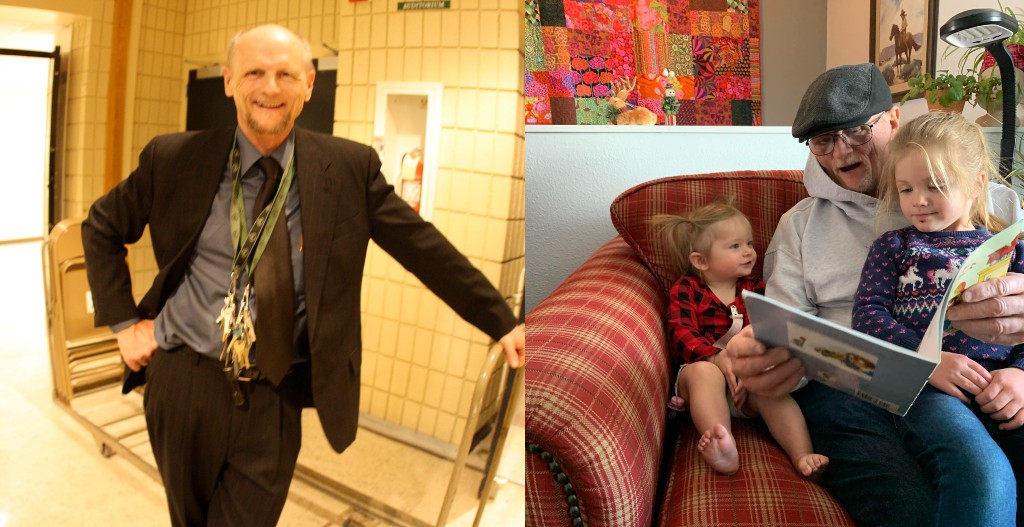 CASPER, Wyo. — The race for four seats on the Natrona County School District Board of Trustees saw a crowded field, with 15 candidates appearing on General Election ballots this year.

Michael Stedillie, a retired teacher with 41 years of experience in the classroom, secured the most votes during the General Election, according to unofficial results from the Natrona County Clerk’s Office. Jenifer Hopkins and Mary Schmidt, two of three members of the so-called “Moms for Liberty” group, also secured enough votes to win election to the school board.

Kevin Christopherson, who previously served on the school board from 2012 to 2020, secured the fourth available seat on the NCSD Board of Trustees.

Debbie Mccullar and Kianna Smith, the two incumbents among the field of candidates vying for the four available spots on the school board, did not secure enough votes for reelection.

Unofficial results from the Natrona County Clerk’s Office were as follows:

Candidate questionnaire responses for each candidate are available at the following links: