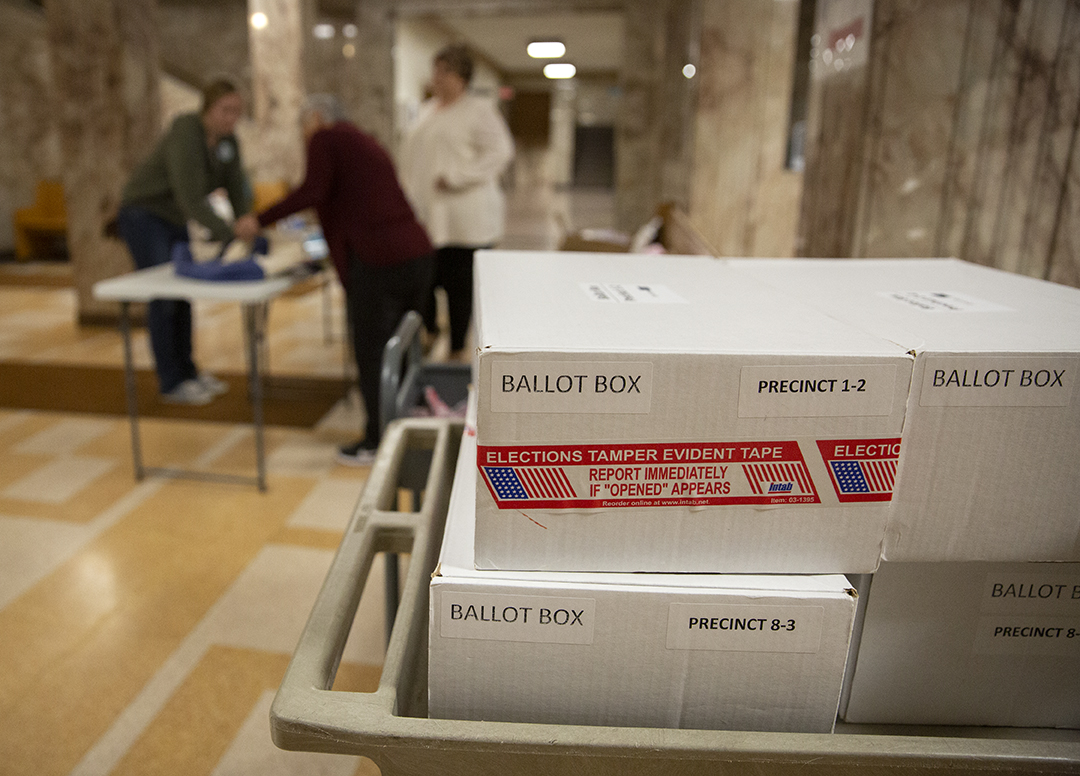 The 2% lodging tax passed with 77.04% of the vote in the General Election, according to results provided by the Natrona County Clerk’s Office. 17,254 voters cast a ballot in favor of the lodging tax versus 5,143 who voted against it. The results will not be official until the vote has been certified by the Secretary of State’s Office.

The local lodging tax question looked a little different this year than in past elections due to Wyoming’s new statewide lodging tax that went into effect July 1, 2021.

Lodging taxes are paid by visitors staying in hotels, motels, campgrounds and similar establishments. Unless Natrona County residents stay in these establishments, they do not pay the local lodging tax. School groups and other tax-exempt entities are not required to pay the lodging tax.

In Natrona, revenues from the lodging tax go to support the Natrona County Travel & Tourism Council, which also operates under the name Visit Casper. That entity works to promote travel and tourism in the Casper area. The Natrona County Travel & Tourism Council approved a new budget for fiscal year 2023 in July that includes spending authority of up to $1,801,600, about $300,000 less than in its FY 2022 budget.

Local lodging tax collections in Natrona County from FY 2010 through FY 2021 were as follows, according to the Wyoming Economic Analysis Division: