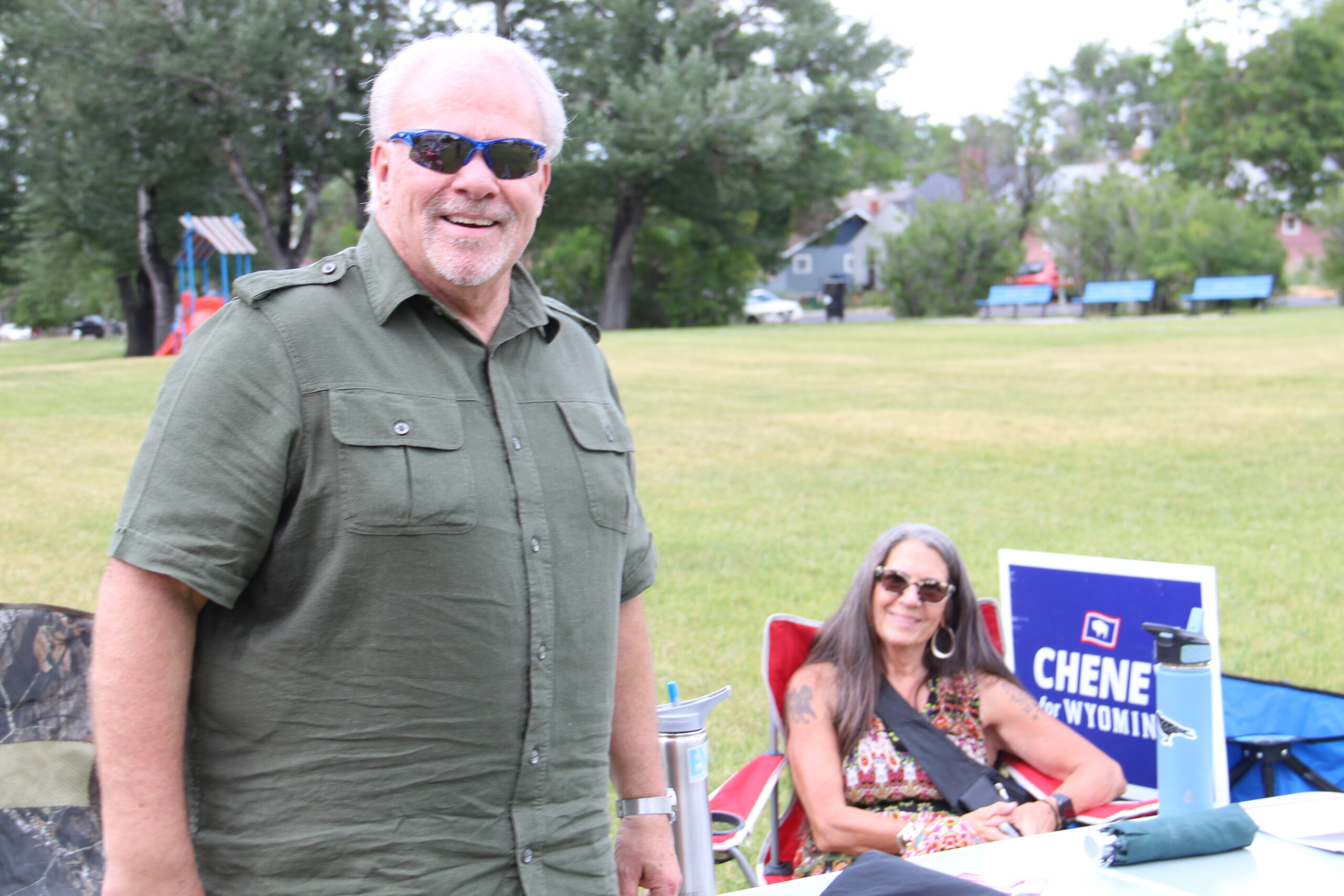 CASPER, Wyo. — A majority of Ward II voters have chosen Michael Bond to represent them on the Casper City Council.

Bond will serve a four-year term on the Casper City Council after being sworn in in January 2023.

Unofficial results according to the Natrona County Clerk’s Office were as follows: