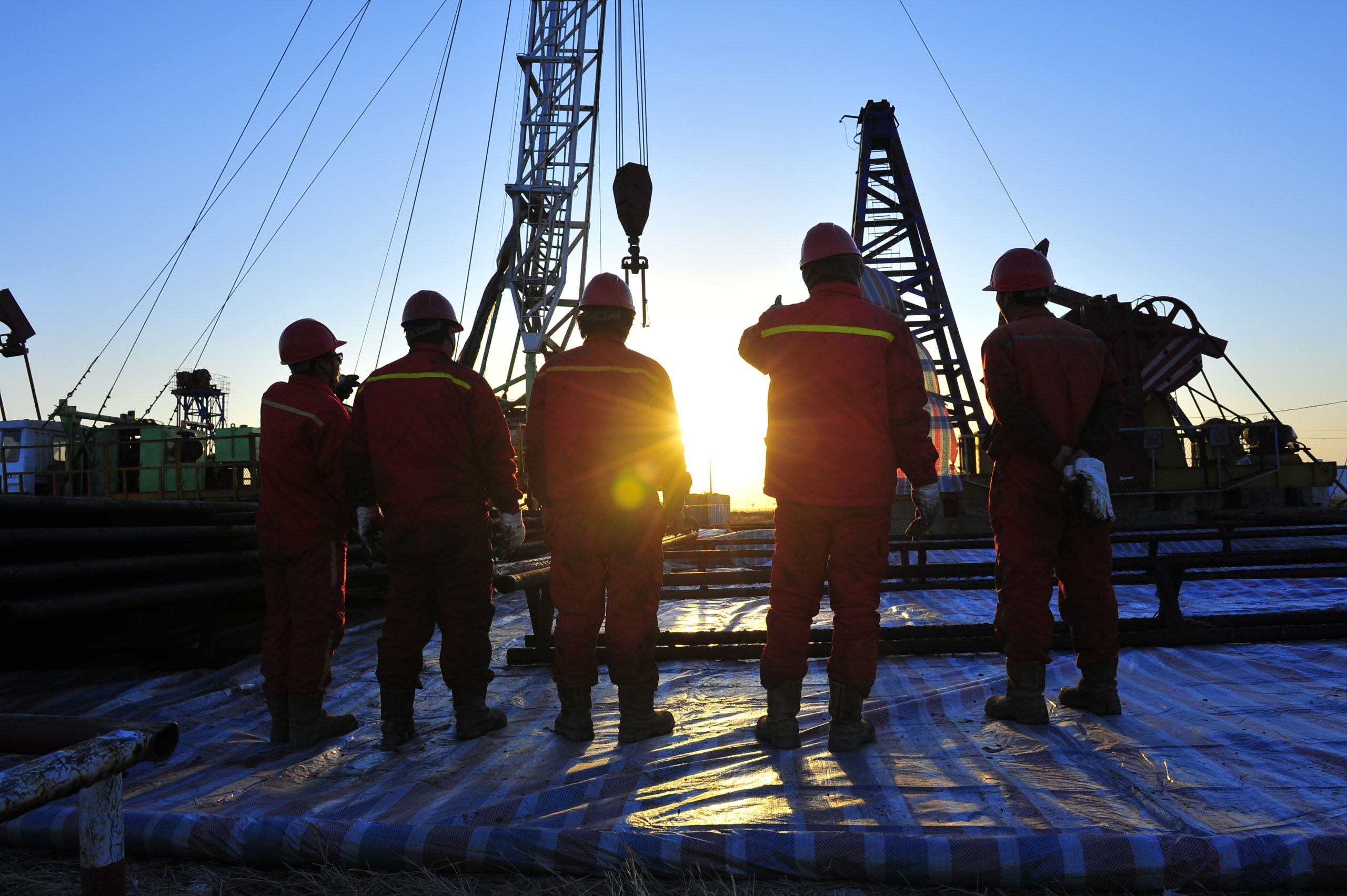 CASPER, Wyo. — The Petroleum Association of Wyoming (PAW) on Wednesday criticized the Bureau of Land Management under President Joe Biden for not holding oil and gas lease sales for five consecutive quarters.

PAW’s press release said that the BLM failed to issue a notice for a competitive oil and gas lease sale ahead of the 45-day deadline needed to hold an auction during the first quarter of 2022, calling this “a dereliction of duty that will have serious repercussions on Wyoming’s budget and impact funding for infrastructure, public education and other essential government services.”

The organization estimates that having no oil and gas lease sales has deprived the State of Wyoming of about $47 million in revenue since January 2021. PAW said that oil and gas lease auction revenues in Wyoming totaled $474 million between 2015 and 2020. The federal government shares about 48% of those revenues with the state, meaning Wyoming’s share averaged $37.9 million per year over the 2015-2020 timespan.

“Given Wyoming’s role as a leader in oil and natural gas production on federal lands, the Administration’s failure to uphold the law in regards to quarterly lease sales will have tangible negative impacts on the state and her people,” PAW President Pete Obermueller said. “You would think in light of rising gas prices, rampant inflation and global instability the President would do everything in his power to unleash America’s natural resources — spurring the economy and reinforcing our national security in the process.”