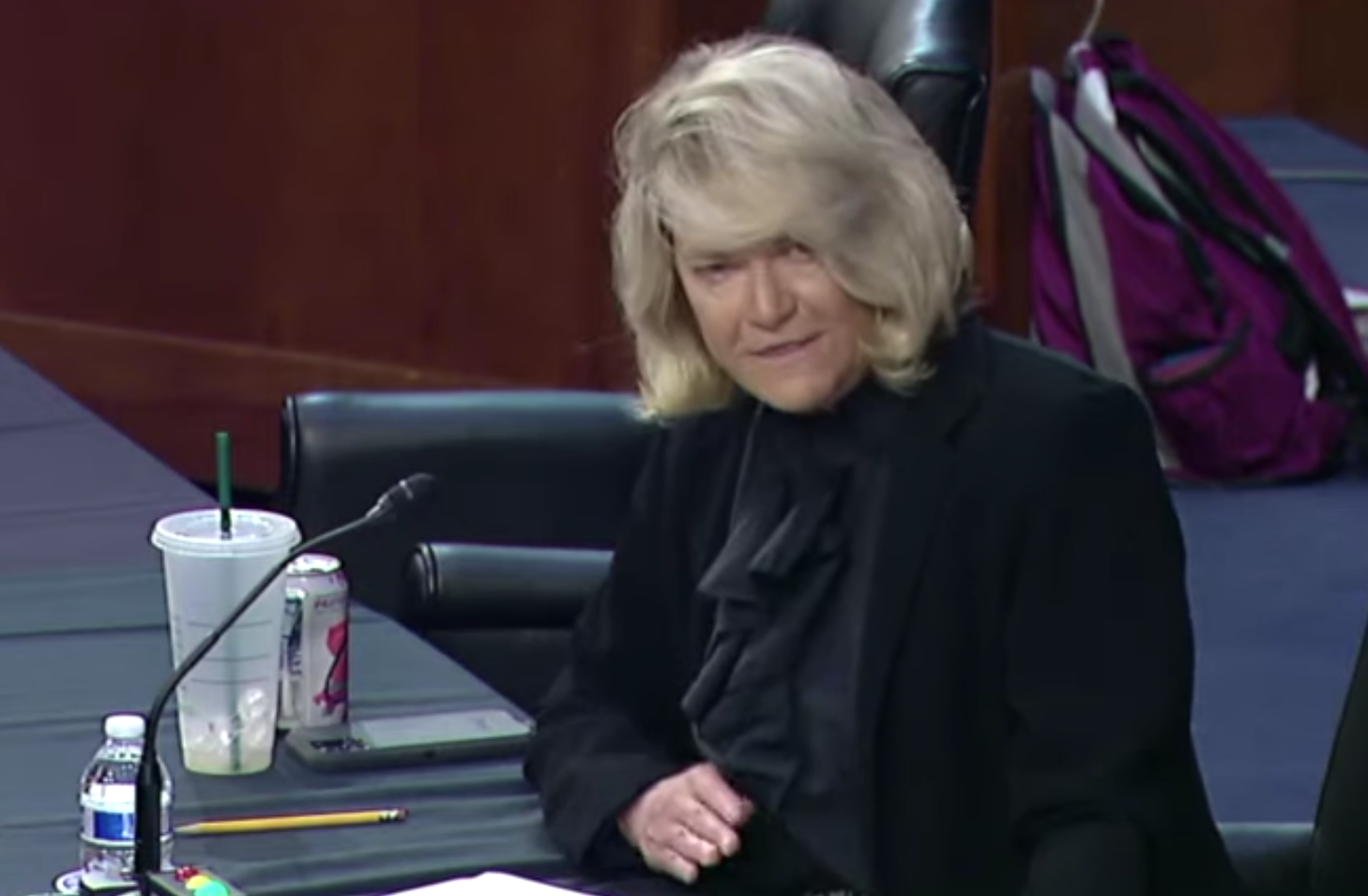 CASPER, Wyo. — Wyoming’s U.S. Sen. Cynthia Lummis and 13 other senators have signed a letter urging the Environmental Protection Agency to consider the beneficial uses of digital asset mining prior to implementing any new environmental regulations on the industry.

The June 16 letter sent to EPA Administrator Michael Regan came after 23 members of the U.S. House sent a letter in April 2022 asking the EPA to ensure cryptomining facilities are not violating environmental statutes like the Clean Air Act.

“JAI Energy in Wyoming is an example of a company that is working with oil and gas producers to make a positive environmental impact through bitcoin mining,” the letter stated. “Bitcoin mining that utilizes flared gas is also reducing methane emissions in Texas, New Mexico, Colorado, West Virginia, Ohio, and North Dakota. This private sector–led breakthrough is an important tool to a lower-emission future

“Finally, digital asset mining can have a substantial stabilizing effect on energy grids. It maintains robust baseload levels, yet it can be switched off quickly in times of peak demand.”

The full letter Lummis signed onto is as follows:

The April letter urging the EPA to consider negative impacts of digital asset mining is as follows: