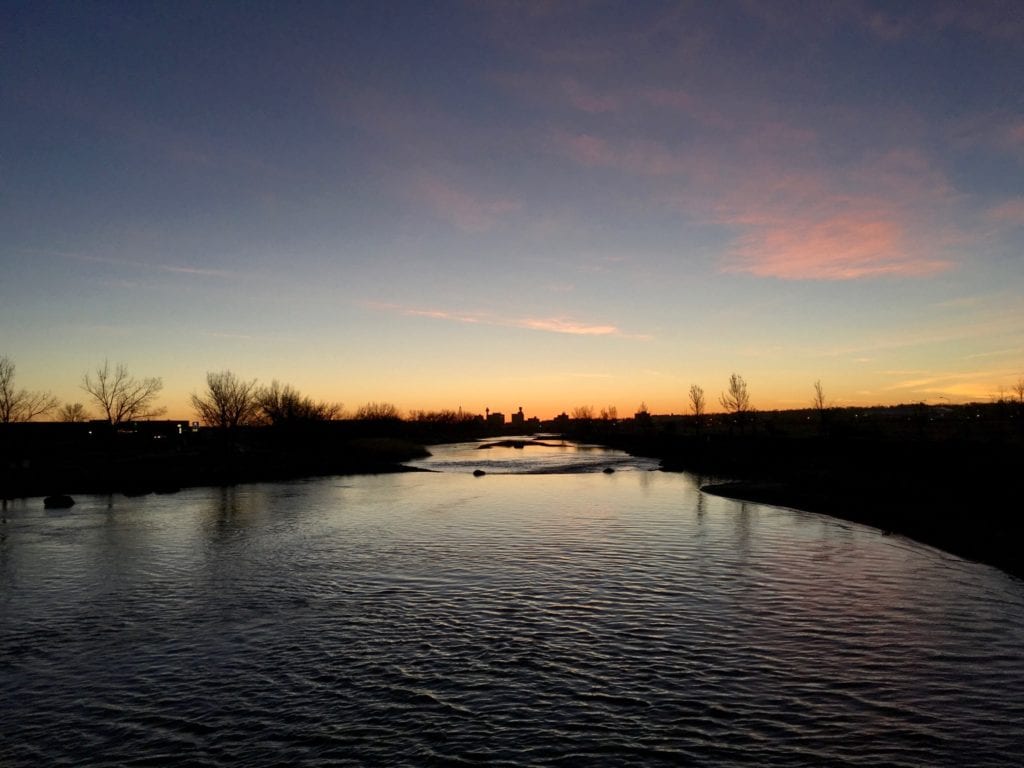 The Platte River Trails Trust will be hosting an annual meeting Wednesday, Feb. 20.

The PRTT is inviting the public to the luncheon, which will go from 11:30 a.m. to 1 p.m. in the Casper Events Center’s Summit Room.

PRTT Executive Director Angela Emery says that several new projects will be unveiled at the luncheon. Two speakers will also be featured to discuss newly acquired property in west Casper.

“The Rim Rock site is a 600-acre open space located along the North Platte River in Casper,” reads the PRTT news release for the event. “The area bisects the Oregon trail near the site of the Battle of Red Buttes where founding father Casper Collins was killed.”

Lonny Bagley with BLM will discuss the acquisition and future of the property and historian Danny Walker will give a presentation on the continuing search for the Lost Indian War mass grave believed to be located near the property.”

Emery told Oil City that people could reserve their spot for the $20 luncheon at the PRTT website.

“Anyone that’s interested in trails or interested in the work we do in the community is welcome,” Emery told Oil City. “Because of our program this year, history buffs might be interested as well.”

She said that in addition to the new Rimrock property, PRTT would begin working on other new projects such as news trails connecting different parts of the community. The trust carried out similar projects last year.

” In 2018 the PRTT completed Phase II of the Casper Mountain Road trail as well as a major maintenance project along the River Trail from the Overlook Shelter eastward,” the news release reads.

Emery said that more would be happening at the event.

“We’re embarking on a community way-finding endeavor,” she said, adding that this meant efforts to help people get to know their surrounding community.

She encouraged anyone looking for more information on the Feb. 20 event to go to the PRTT website or call the Trails office at 307-577-1206. She reminded people wanting to attend that reservations are needed.