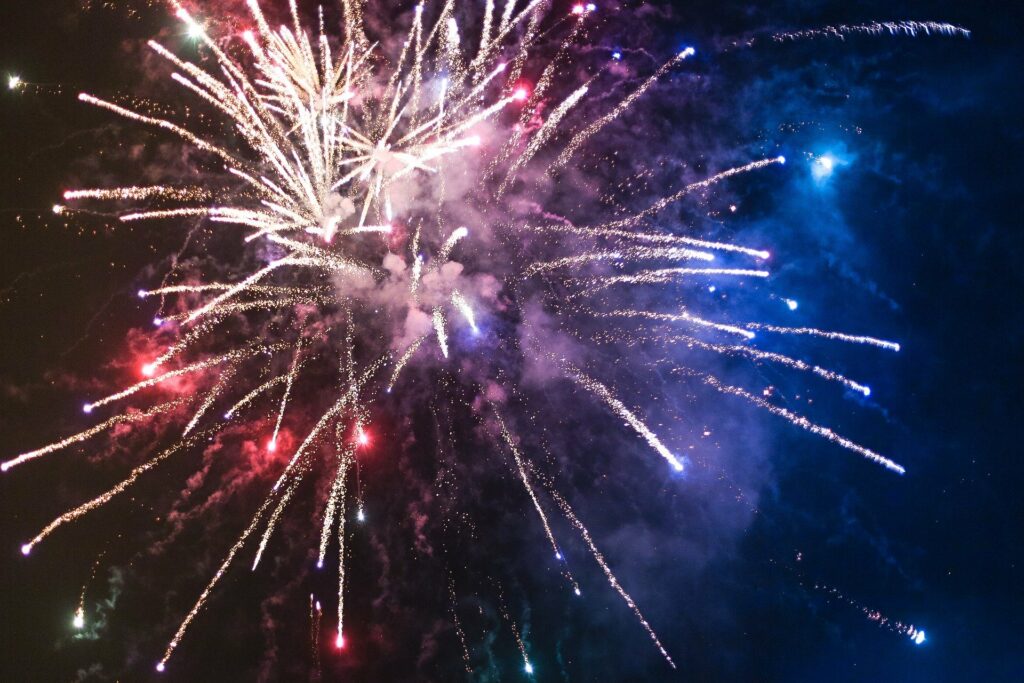 CASPER, Wyo. — The City of Laramie will be holding a “Fire in the Sky” fireworks show beginning at approximately 10 pm Saturday, July 4 to celebrate Independence Day.

Live music from Laramie acoustic band Ten Cent Stranger will precede the fireworks display from 6-8 pm. Wyoming Public Media will be broadcasting the “Live from Wyoming” performances over the airwaves. They’ll also stream the music online and will share music videos from a number of Wyoming musicians, including Sheridan’s Nate Champion Band and Jackson’s Aaron Davis.

“[Live from Wyoming] will also provide Wyoming communities/citizens an opportunity to celebrate collectively yet, safely and in accordance with state leadership’s public health protocols,” WPR sayds. “The event’s musician and band selections are ongoing.”

The fireworks will be launched from the 22nd Street and Armory Road area in Laramie.

“Spectators are encouraged to make the fireworks display a family event and the City recommends viewing the show from nearby City parks (Washington, LaPrele, Harbon, Scout, and Kiowa Parks) and other locations, such as Fraternity/Sorority Park on the UW campus,” the City of Laramie says. “Please be sure to adhere to social distancing guidelines that are in place at the time of this event. Other optimal viewing locations include large parking lots located around town and the Cirrus Sky Trail behind Indian Paint Brush School. Reminder, parking along this ridgeline (i.e., Cirrus Sky Trail) is prohibited.”