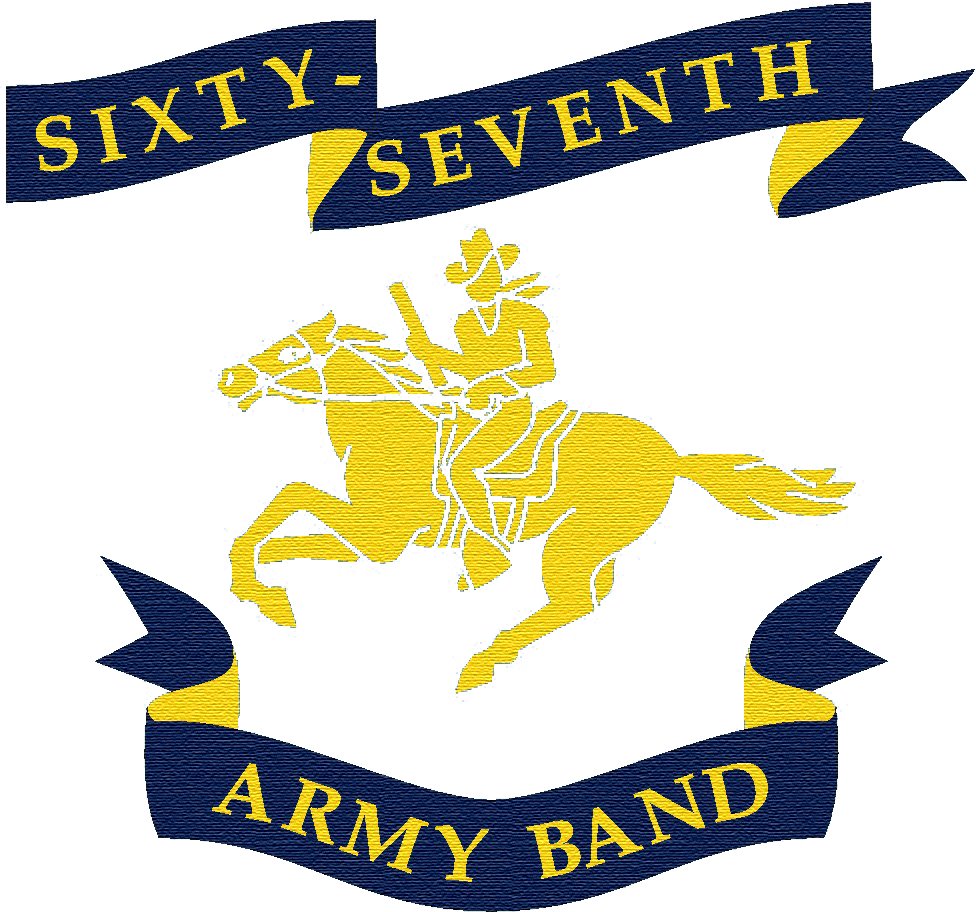 The free concert is open to the public and will be held at the Wheeler Concert Hall located in Casper College’s Music Building.

“We are proud to host a free concert of new and beloved music for choir and concert band,” Mietz said in the college’s announcment.

The concert will include music by David Maslanka, Felix Mendelssohn, and Pietro Mascagni.

“The highlight of the evening will be the combined choir and band performance of music by Eric Whitacre,” the college’s announcement states.

Face coverings will be required for people attending the concert in person.

“The concert will also be streamed live on both the Casper College Music Department’s YouTube page and on Instagram at casper_college_bands,” the college says. “For more information, contact Mietz at joshuamietz@caspercollege.edu.”