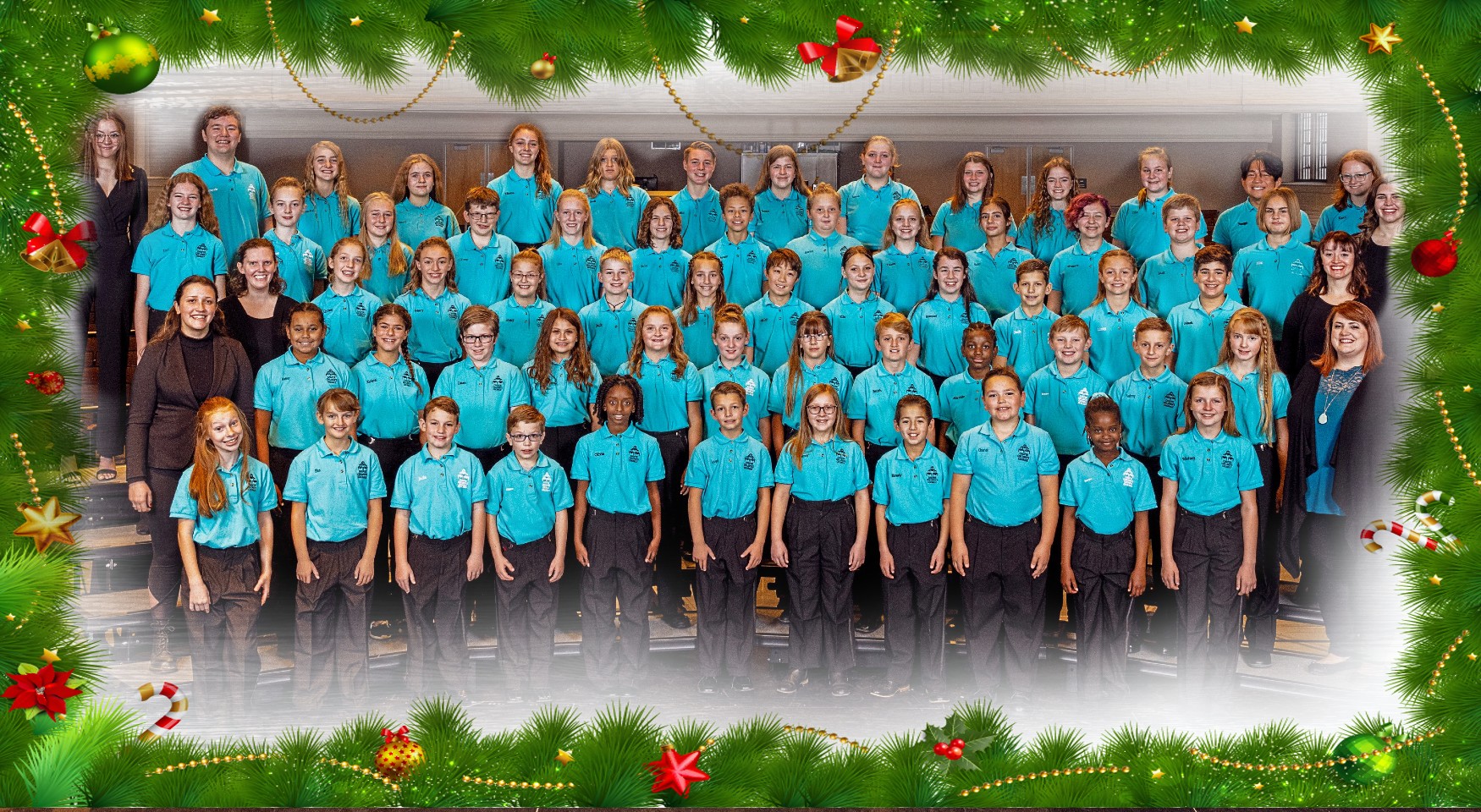 The concert will be held at the Kelly Walsh High School auditorium Sunday at 3:00 p.m.

“Our theme is around the traditions of Christmas,” the Chorale’s new director Erin Zavodny told Oil City News. She’s taking over for founder Marcia Patton, who began the Chorale 42 years ago.

Audiences can expect a fun, upbeat version of “Jingle Bells,” carols and songs from around the world, and “everybody’s favorite,” “Carol of the Bells.”

“One of our favorites is ‘Where the Light Begins.’ … It’s a beautiful message talking about hope and finding light in the darkness. It’s kind of our theme for the year,” Zavodny said.

The kids will also share some of their own holiday traditions between songs.

Having studied under Patton at Kelly Walsh and worked with the Chorale the last 13 years, Zavodny said she’s intent on carrying on the traditions Patton created. That includes using songs from cultures around the world, discussing the significance of the lyrics, and examining the historical context and the composer’s intent in creating the works.

Like Patton, Zavodny said she also gives the kids an “opportunity to talk about what the music means to them, because that’s how they build a personal connection to the music, and that makes their performance so much more meaningful.”