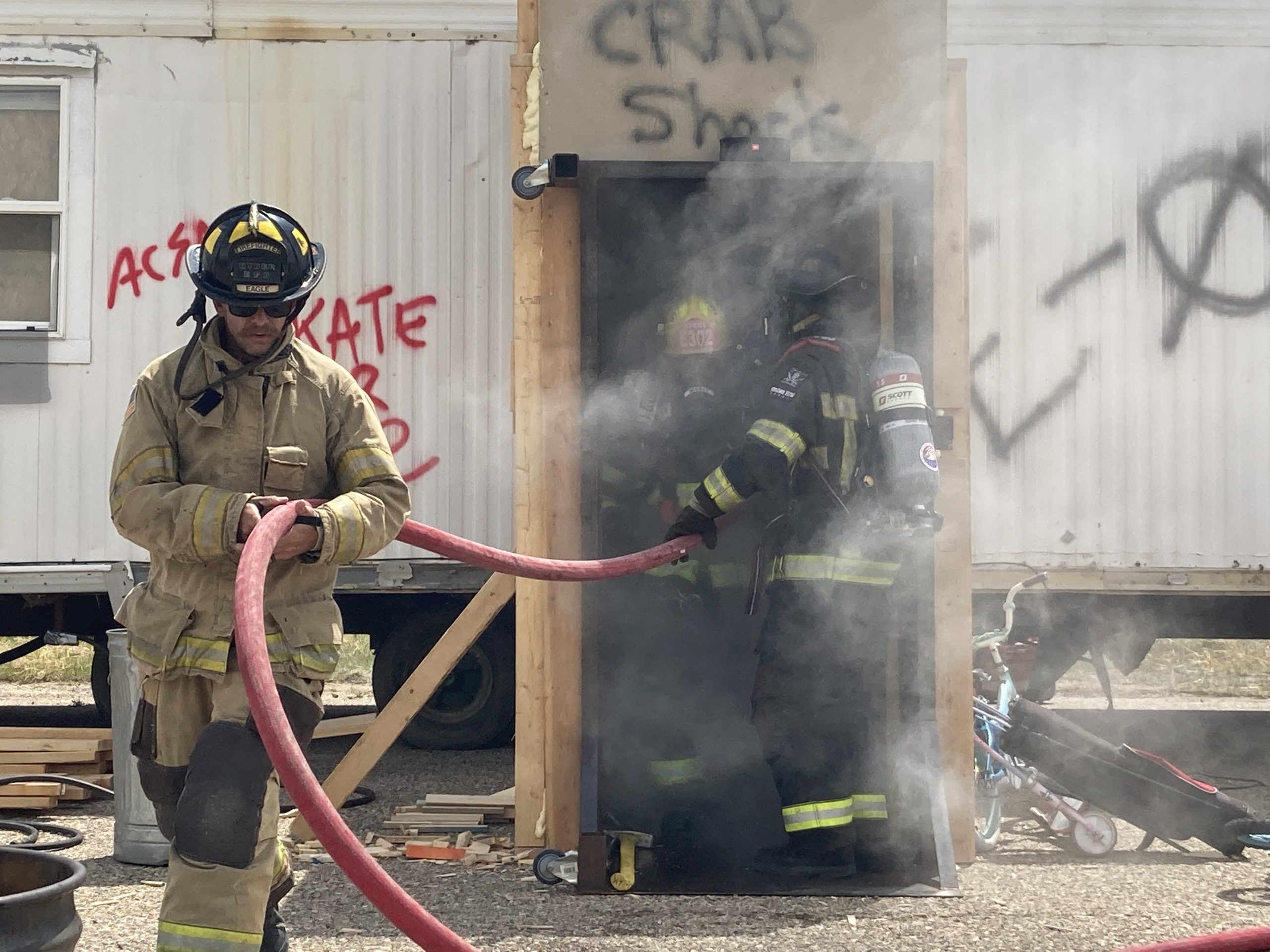 CASPER, Wyo — Casper Firefighters announced on social media this week that, after the “wildly successful” inaugural event last May, the High Plains Fire Conference will return to Casper in 2022.

Well over 100 firefighters from across the nation arrived in Casper for the first Conference, organized by Garrett Crotty, Adam Maiers, and Micah Rush.

Crotty said the idea behind the conference is to provide local firefighters “national level training without having to travel nationally.”

“We’re basically trying to give them a lot of stuff to where, when they show up in the real world in the field and they encounter these things, their mind clicks and they say, ‘Hey, I’ve been here, I know what to do here,” said Matt Doney, a “Brothers in Battle” instructor from North Central Fire in Fresno, California.

“It’s night-and-day to see the skill levels from in the morning when we first start to the end of the day,” Doney said.  “We get emails and social media messages constantly from people that were successfully able to rescue civilians and do certain things on the job after taking our class.”

“That’s what makes it worth our while,” Doney said.