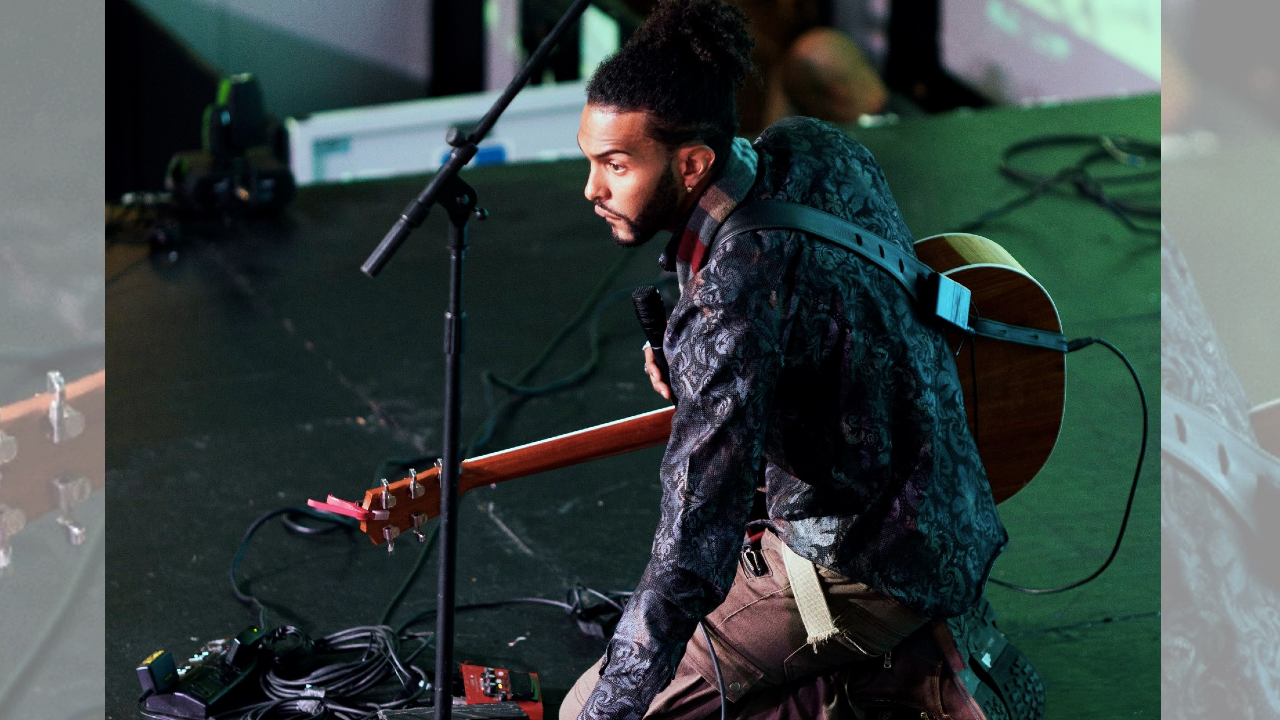 Talent from Casper and around the region will be showcased each month in the Summit Room.

“All ages welcome but parents are encouraged to make themselves familiar with the content of artists,” the release said.

Aquile and Company will be featured on Thursday, March 31.

“Additional artists will be announced. Lineup is subject to change,” the release said. Fans are encouraged to stay tuned to the Ford Wyoming Center social media pages for their chance to suggest future talent or apply to participate.