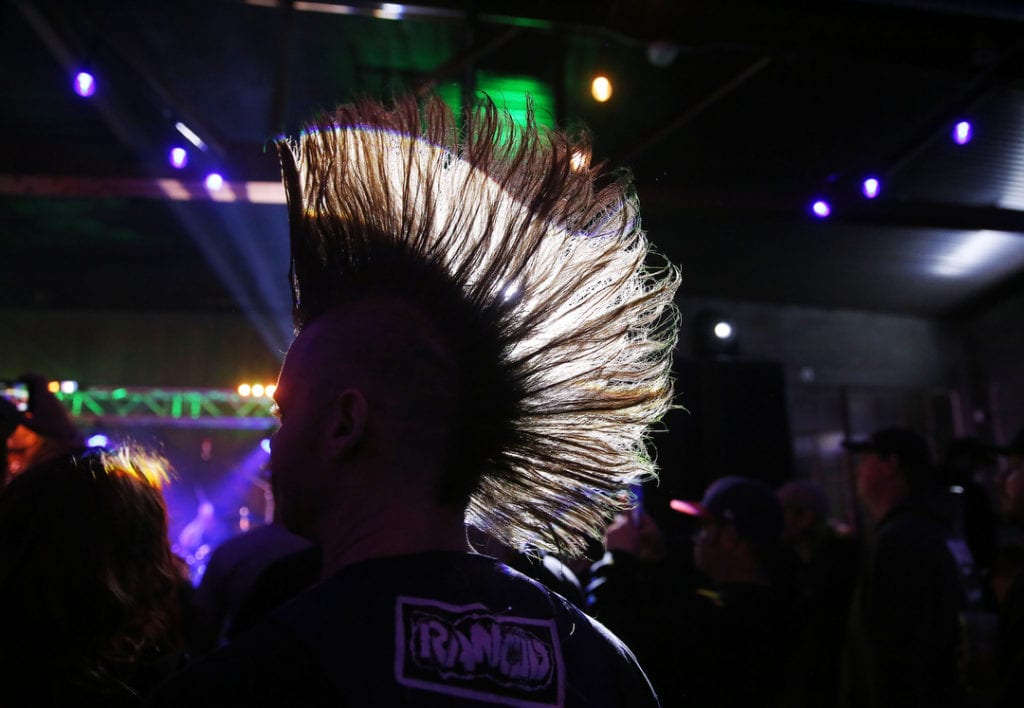 CASPER, Wyo. — Punk music will be coming to Oil City Beer Company in April with Wyoming band Teenage Bottlerocket making a stop in Casper on its “Brandon Birthday Bash” tour.

Punk rocker Suzi Moon and Wyoming band Shocktroopers are touring with Teenage Bottlerocket and Casper’s own The Shiverz will be joining the lineup for the April 2 show at Oil City Beer Company, according to the brewery’s event announcement.

Ahead of the April show, DJ TSHVRZ will play at Oil City Beer Company at 6 p.m. Thursday, March 3.

Doors for the April 3 show open at 6 p.m. with music to begin around 7 p.m. Tickets are $15 and the brewery is anticipating that the show will sell out in advance.

“If it sells out, we will likely not have tickets at the door due to venue capacity,” Oil City Beer Company said.