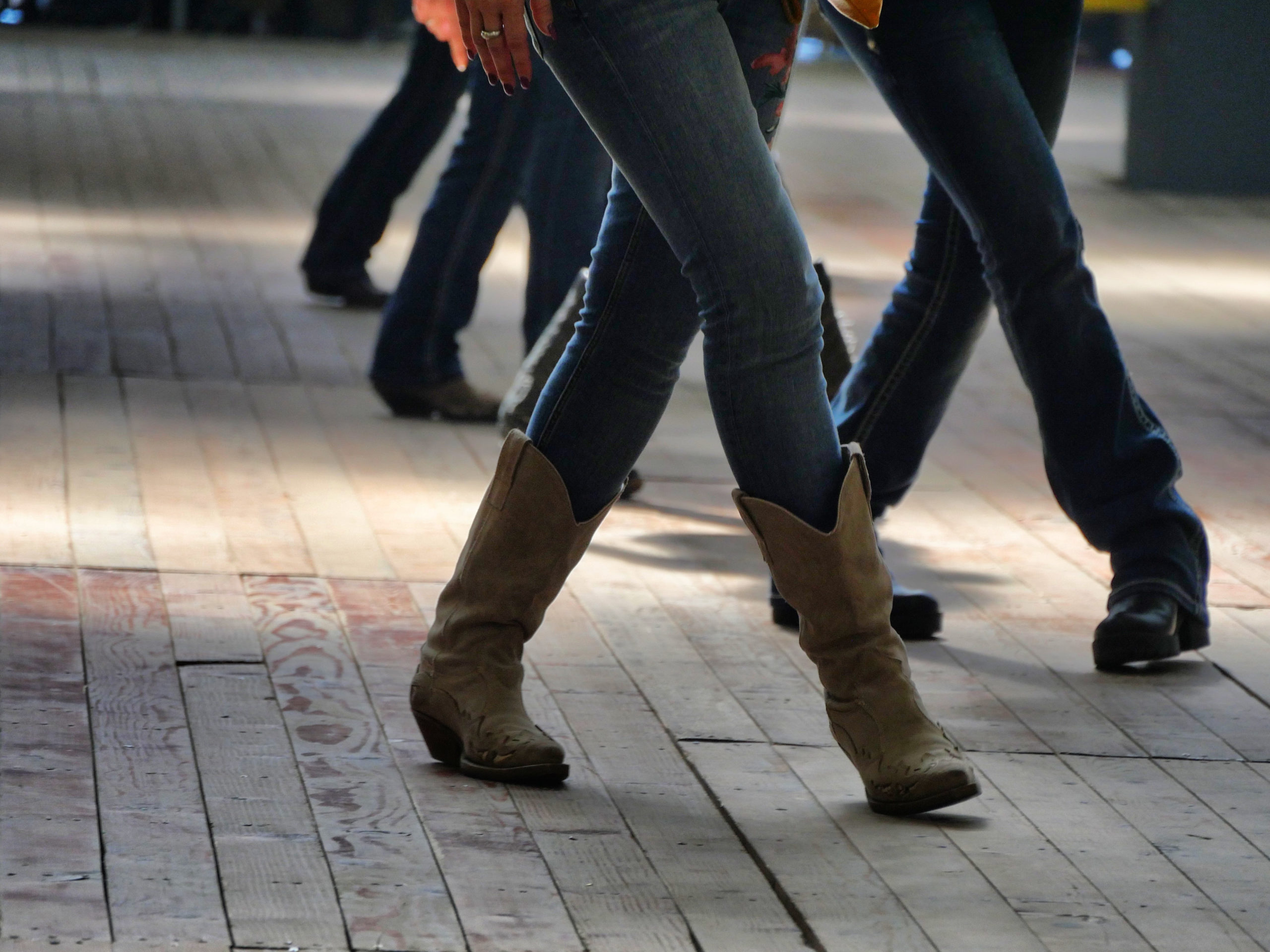 CASPER, Wyo. — Those looking to get out and about in the Oil City this weekend can up their game by attending some fun events. This weekend is full of some big events, some geared toward adults and some made with kids in mind. Get ready to hear some good music, laugh at some interesting jokes, and get your sweetheart out on the dance floor.

“A Band Named Sue is always down to get your booty shaking. So come to Hootch’s for a booty-shaking time. Free show.” The event will be held from 6 to 9 p.m. this Friday night. Don’t miss your chance for some live music from A Band Named Sue.

“Mastermind of Monkey returns to rock Black Tooth Brewing Company! You’ll be dancing the night away to a wide variety of rock covers from the 50’s on up to current music, as well as original music that’s been aired on WY FM radio & internet radio stations worldwide! Enjoy some cold, amazing beer, & live music! Outside food welcome, no cover charge, 21+ only taproom!” The event will be held Saturday from 7 to 10 p.m.

For two nights, there will be a comedy show at Gruner Brothers. The Headliner will be Zac Maas, a Deadwood, South Dakota native who now calls Denver, Colorado home. The feature act is Kallan Reece, a laid-back comedian from Oklahoma, who moved out to Colorado filled with stories and one-liners. He’s a five-time Thick Skin showcase winner at Comedy Works in Denver. Tickets are $10 and the show starts at 8:30 both Friday and Saturday night.

It’s time to get your dancing shoes on and learn how to do the two-step and some swing dancing. There are lots of different styles, but at The Void they are going to be teaching the West Coast Swing Dance. Taking place at 3 p.m., the class will be geared toward teens, and starting at 5 p.m. it is for adults. The class is free to anyone under the age of 18 and is only $10. This is the first event in the new space at The Void in downtown Casper. Join us May 1 for this fun swinging event.