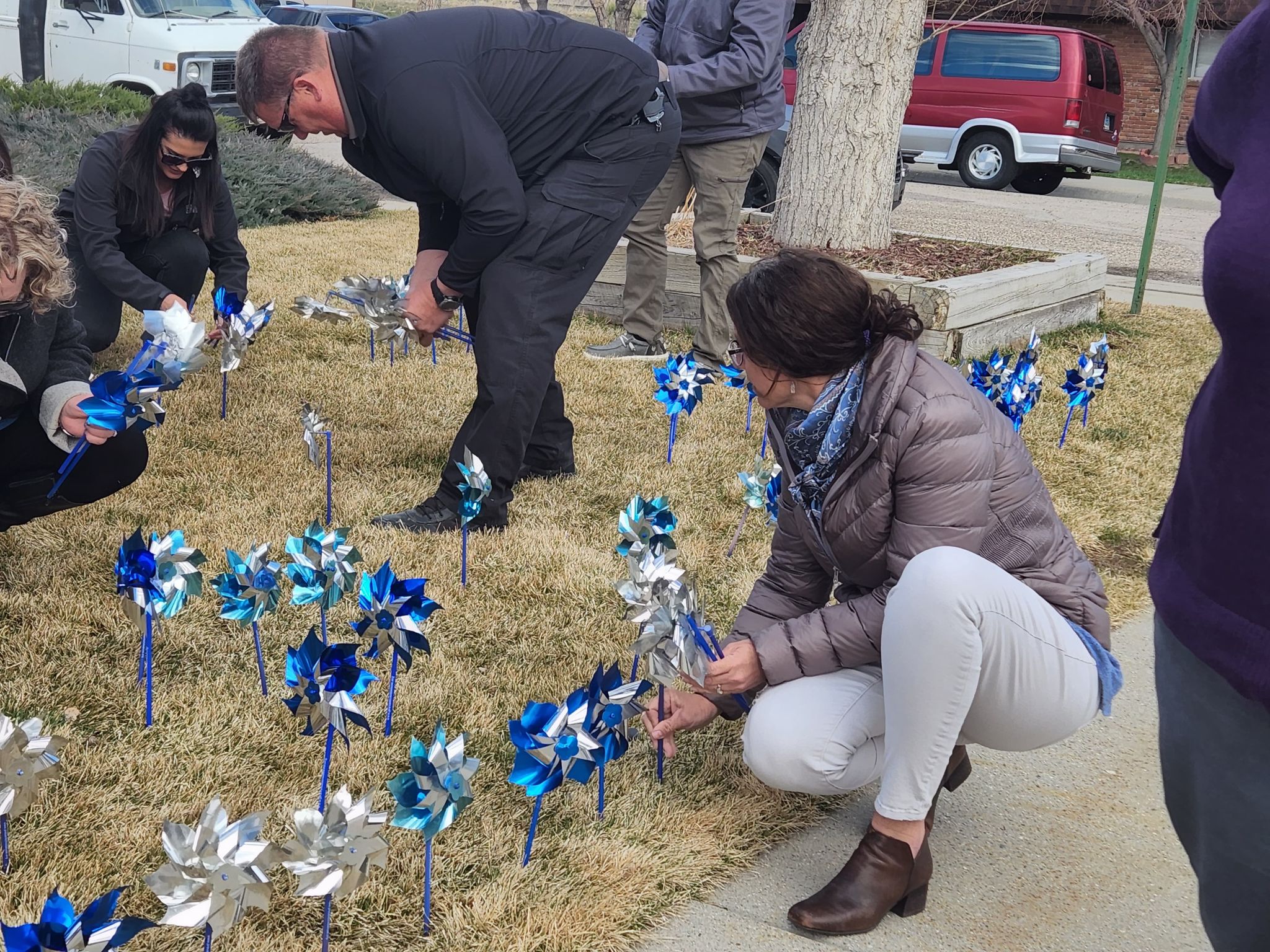 CASPER, Wyo. — The Children’s Advocacy Project is planning to hold back-to-back fundraising events this June. The project works to provide services to children who have experienced abuse in Casper and around the region.

“The evening will be filled with a happy hour, hors d’oeuvres, and a Calcutta to bid on favorite shooting teams for the next day’s event,” CAP said in a press release announcing the fundraisers. “Most importantly, this year’s event includes entertainment by comedian Vinnie Montez.”

“Vinnie is a Boulder, CO native. Growing up, he always wanted to be a police officer. As a 20-plus-year veteran of law enforcement, his experiences as a cop and his Mexican heritage are the foundation for his comedy; you just can’t make some of this stuff up.”

The second fundraiser is called “Shoot Trap for CAP” and will take place Saturday, June 4 at Rocky Mountain Gun Club, 6100 N. Cole Creek Road. There are events for both novice and experienced shooters, with participants asked to put together teams of five people.

The Shoot Trap for CAP fundraiser will begin with Heavy Hitter team check-in at 8 a.m. Saturday, June 4, with Recreation League registration set to begin at noon. Lunch will be provided.