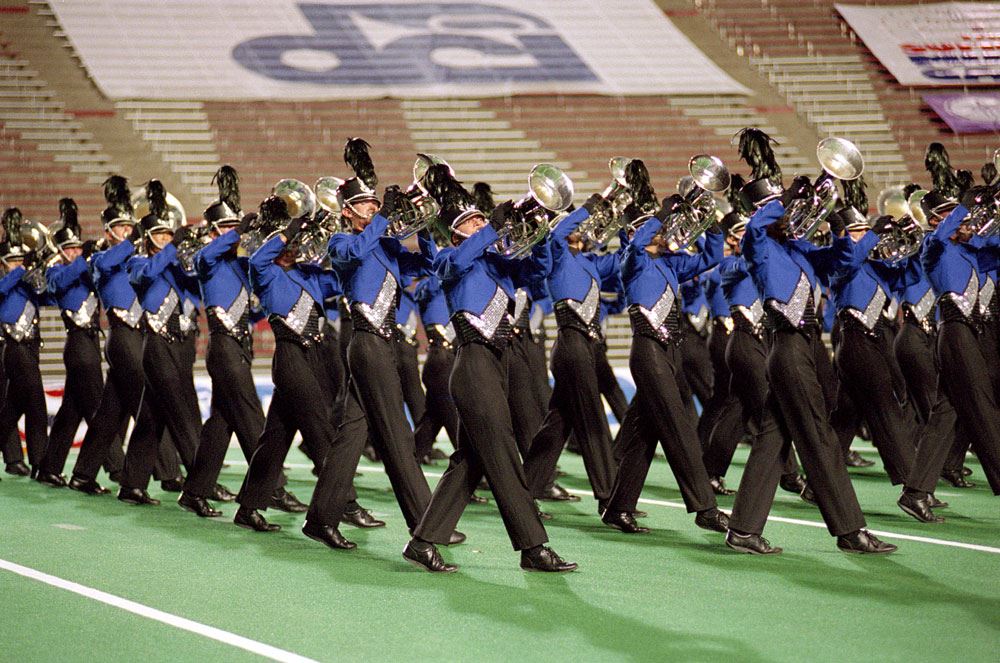 CASPER, Wyo. — The defending world champion Blue Devils Drum and Bugle Corps will be performing Saturday at the University of Wyoming’s War Memorial Stadium in Laramie.

The competitive marching ensemble is based in Concord, California, and has won a total of 19 Drum Corps International World Championships, including the most recent competition in 2019, according to UW Athletics. The Blue Devils have won four of the past six world championships and eight of the past 13, and have won more than any other corps.

The Blue Devils Drum and Bugle Corps has been training in Laramie this spring, and Saturday’s performance will come as the corps prepares to begin a cross-country competitive tour, according to UW Athletics.

Gates will open at 7 p.m. Saturday and fans can come to watch rehearsal. The corps will open with an introduction at 8:30 p.m., with the full performance set to begin at 9 p.m.