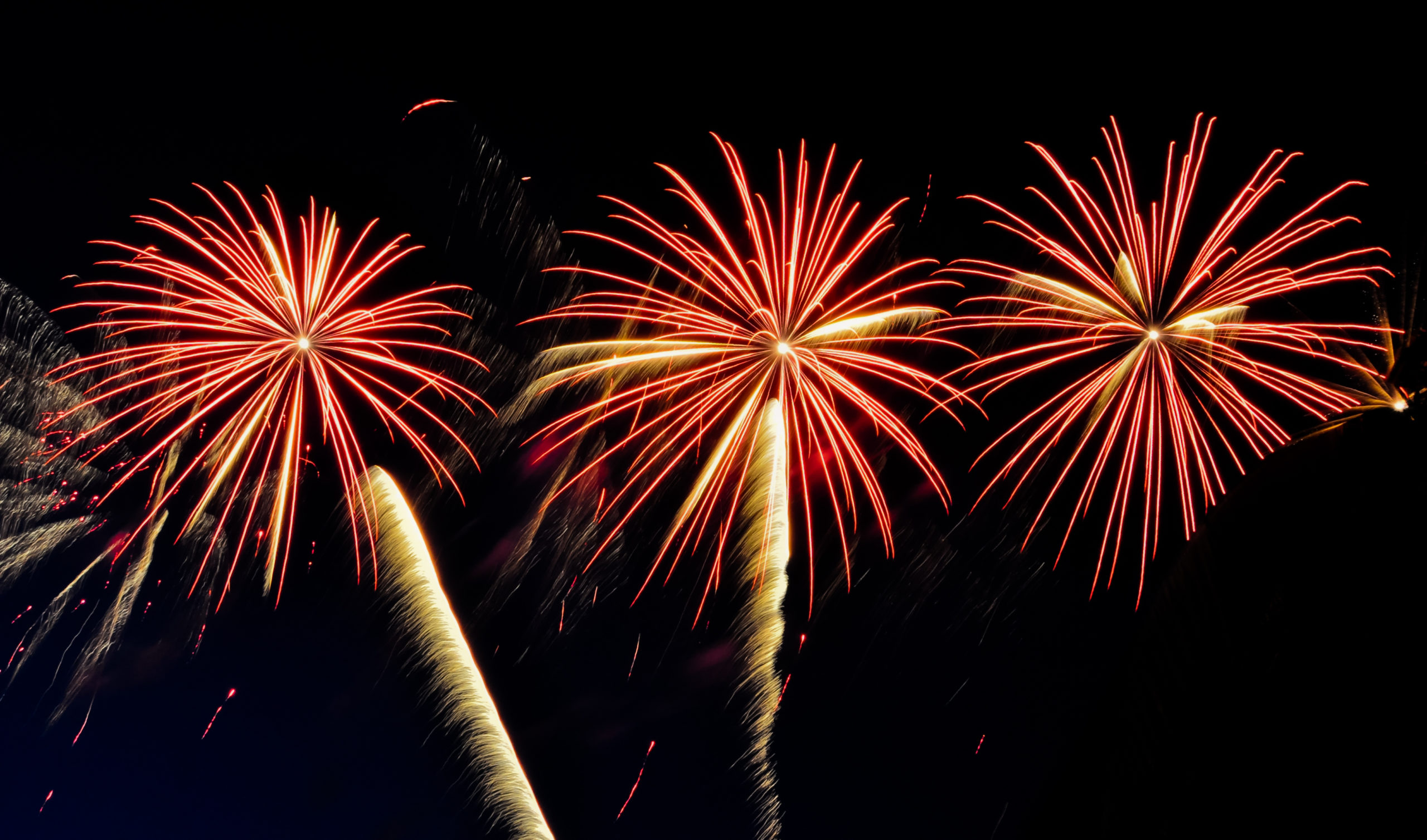 CHEYENNE, Wyo. — The Fourth of July is coming, and the City of Cheyenne has big plans.

The city announced its plans Tuesday morning for America’s birthday when, in partnership with Cheyenne Frontier Days, it’ll be hosting a fireworks show beginning at 9:35 p.m. July 4 designed to be visible from various locations across Cheyenne.

City residents are encouraged to watch the display from their home neighborhoods or other flat, open areas across the city. Though Frontier Park will not be open as a viewing location, nearby Lions Park will have an area for fireworks watchers to set up shop.

Additional parking lots to view the show from will be provided across the city by the Wyoming Department of Transportation and Laramie County School District 1, though specific locations were not listed in the release. Vehicle traffic on Carey Avenue will also be closed beginning at 3 p.m. on the day of the show.

Local radio station KFBC will, in combination with the fireworks display, be airing a “patriotic broadcast” at 1240 AM and 97.5 FM as well during the show.

A graphic was also provided with the release, reminding Cheyenne residents that the use of fireworks — except for sparklers, smoke devices and novelties — will not be allowed on private property within city limits. All consumer fireworks won’t be permitted on public property, which includes parks, schools and streets.