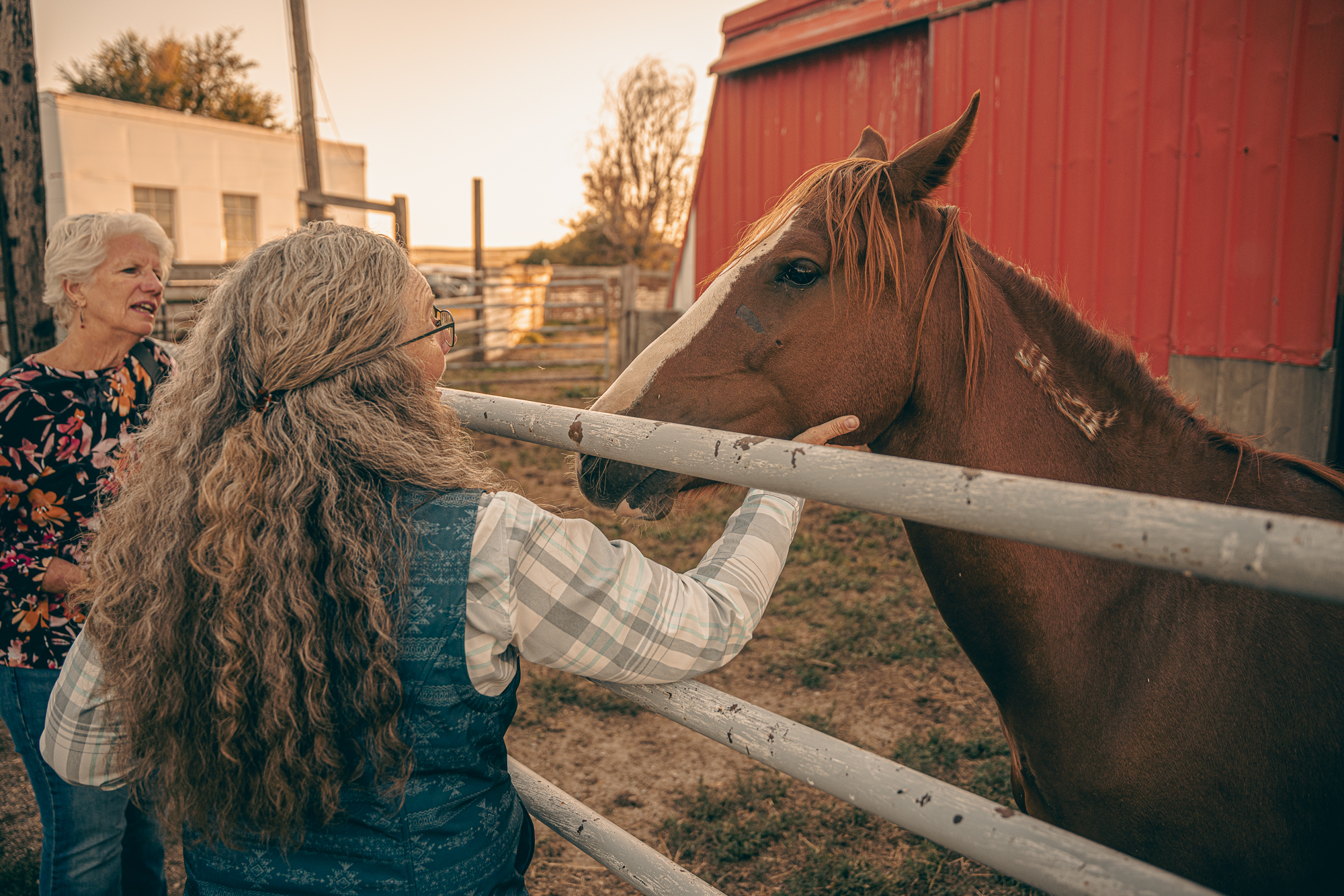 CASPER, Wyo. — On Saturday, The Bloomery 307 hosted a fundraiser for the Wyoming Mustang Institute, which is based in Casper.

“Founded by Chad and Lynn Hanson, the Institute works to ensure healthy and stable wild horse populations on public land ​through research, media outreach, and informational events,” the event’s page states. “Chad and Lynn have spent the past decade on the high plains prairie, documenting through video and glorious photos the wild bands of horses that have called Wyoming home for hundreds of years. Their detailed documentation of family bands, genetic diversity, and herd numbers matter more now than ever before as the American Mustang is on the decline.”

Chad Hanson presented his newest work, “In A Land of Awe,” during Saturday’s event, which also featured a performance by Gabriel The Bull.

Here are some scenes from the night: