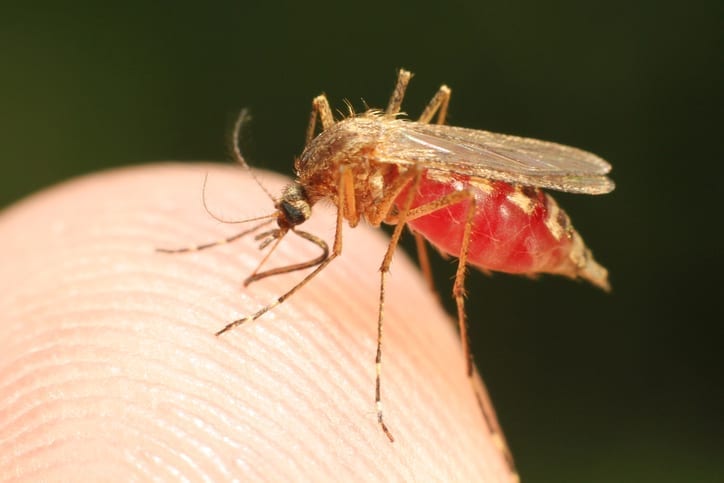 A Wyoming Department of Health (WDH) official says Zika virus continues to spread and remains a threat travelers should know about in several countries, including some limited locations in the United States.

Clay Van Houten, WDH interim state epidemiologist, said Zika infections have been confirmed in five Wyoming residents over the last year or so who had visited affected countries.

“We want people to know about Zika and the harms it can cause if they are planning travel to affected areas,” Van Houten said.

Zika virus is spread to people mostly through bites of certain types of mosquitos. The most common symptoms of Zika virus disease are fever, rash, joint pain and red eyes. The illness is usually mild with symptoms lasting for several days to a week. “Some infected people never have symptoms or their illnesses are delayed until after they return home,” Van Houten said.

The mosquitoes that spread Zika virus are not found in Wyoming.

Van Houten said the most serious concern related to Zika virus is that it can be passed to babies during pregnancy and has strong links to a serious, brain-related birth defect known as microcephaly.

“The best way to avoid Zika virus infection is to prevent mosquito bites while in an area where it’s known to be a problem,” Van Houten said. “Once someone is infected, Zika virus can also be spread through sex.”

Recommendations from the Centers for Disease Control and Prevention (CDC) include:

· Pregnant women should not travel to Zika-affected locations. If they do, they should strictly follow steps to avoid mosquito bites.
· Sexual partners of pregnant women who live in or who have traveled to an affected area should use condoms during sex or abstain from sex during the pregnancy.
· Women who traveled to an affected area should wait at least 8 weeks before trying for a pregnancy; men should wait at least 6 months.

“Women who are pregnant or trying to become pregnant should check if the place they want to visit is affected by Zika virus and should consider postponing their plans,” Van Houten said. “Asking for advice from a medical professional is also a good idea.”