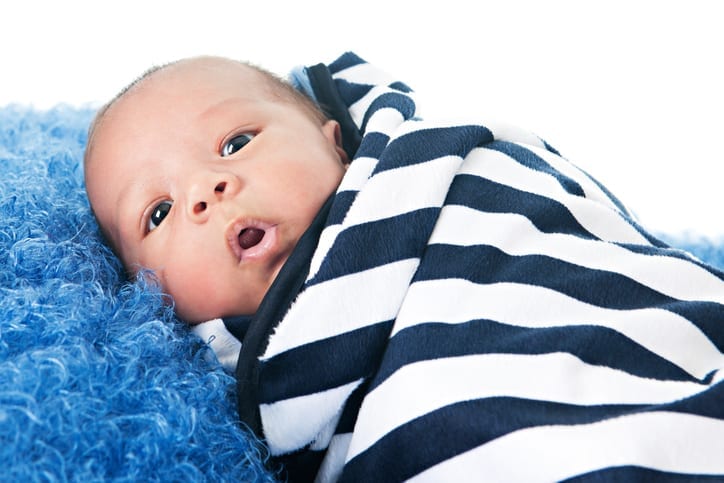 The Wyoming Department of Health has recently released vital statistics data, which among other things tracks the trends among names for newborns in Wyoming.

According to a release sent to press on Monday, May 22nd, Emma and Wyatt were the most popular baby names for Wyoming’s newest and youngest residents in 2016. The information comes from Vital Statistics Services, a part of the Wyoming Department of Health.

For boys, the name Wyatt jumped up to the top spot followed by Liam, William, Lincoln and a three way tie of Daniel/Jackson/James. Jackson remains a popular name but has several spelling variants so doesn’t always end up in the top five.

Emma again topped the girls’ names in 2016 and has been top ten favorite for more than a decade. Harper, Olivia, Ava and Elizabeth followed Emma in popularity for girls; Ava and Elizabeth were not included in last year’s top five listing.