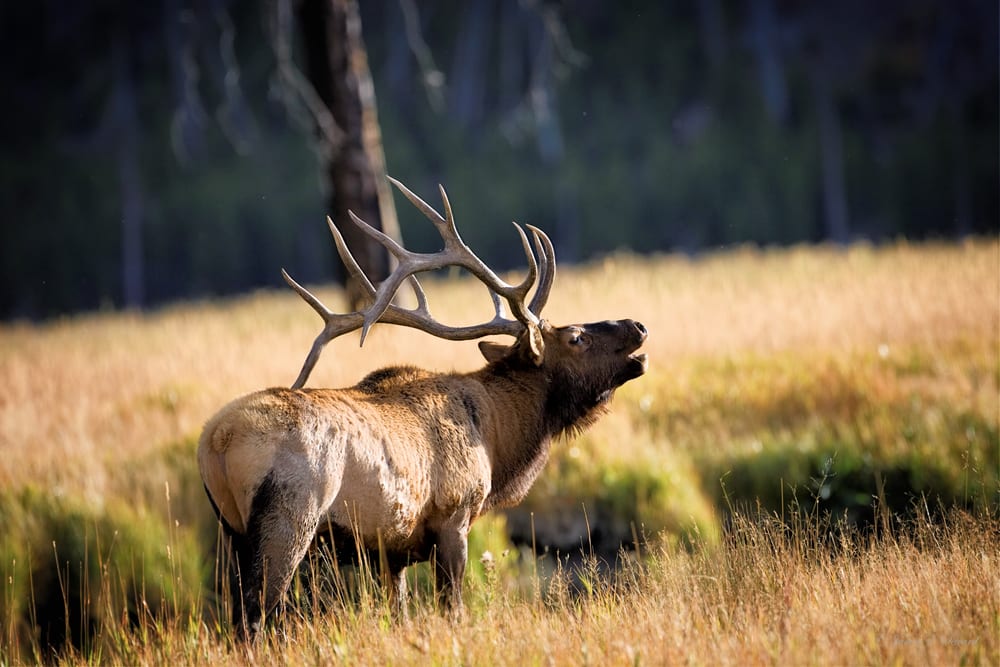 CASPER, Wyo. — The presence of chronic wasting disease has been confirmed in some new Wyoming deer and elk hunt areas based on testing of lymph node samples submitted by hunters, the Wyoming Game and Fish Department said on Monday.

The disease has been confirmed in Deer Hunt Areas 144 and 148 based on samples from bucks harvested near Deadman Creek and in Soda Lake Meadows.

Game and Fish said that its chronic wasting disease surveillance has been going on for over two decades. The department said that the disease has been detected in more northwestern Wyoming deer and elk hunt areas in recent years.

“While the prevalence of CWD in northwestern Wyoming is lower than in other parts of Wyoming, it remains a concern,” Game and Fish Wildlife Division Deputy Chief Scott Edberg said. “Efforts to plan for that inevitably are currently underway with increased surveillance for the disease as well as the Elk Feedgrounds Public Engagement Process, which includes long-term planning for disease management at elk feedgrounds.”

Game and Fish notifies the public when the disease is confirmed in new hunt areas. The Centers for Disease Control and Prevention does not recommend that hunters consume animals that show signs of illness or test positive for chronic wasting disease.

“Continued monitoring of CWD over time is important to help Game and Fish understand the potential impacts of the disease as well as evaluate future management actions for deer and elk,” the department added. “A map of CWD endemic areas is available on the Game and Fish website. The disease is 100% fatal to deer, elk and moose. “

“Throughout the fall, Game and Fish has been asking hunters to collect lymph node samples from harvested deer and elk for CWD testing in focused monitoring hunt areas across Wyoming. Hunters are an important component in helping Game and Fish understand the disease and achieve CWD monitoring goals.”

More information is available from the Wyoming Game and Fish Department online.