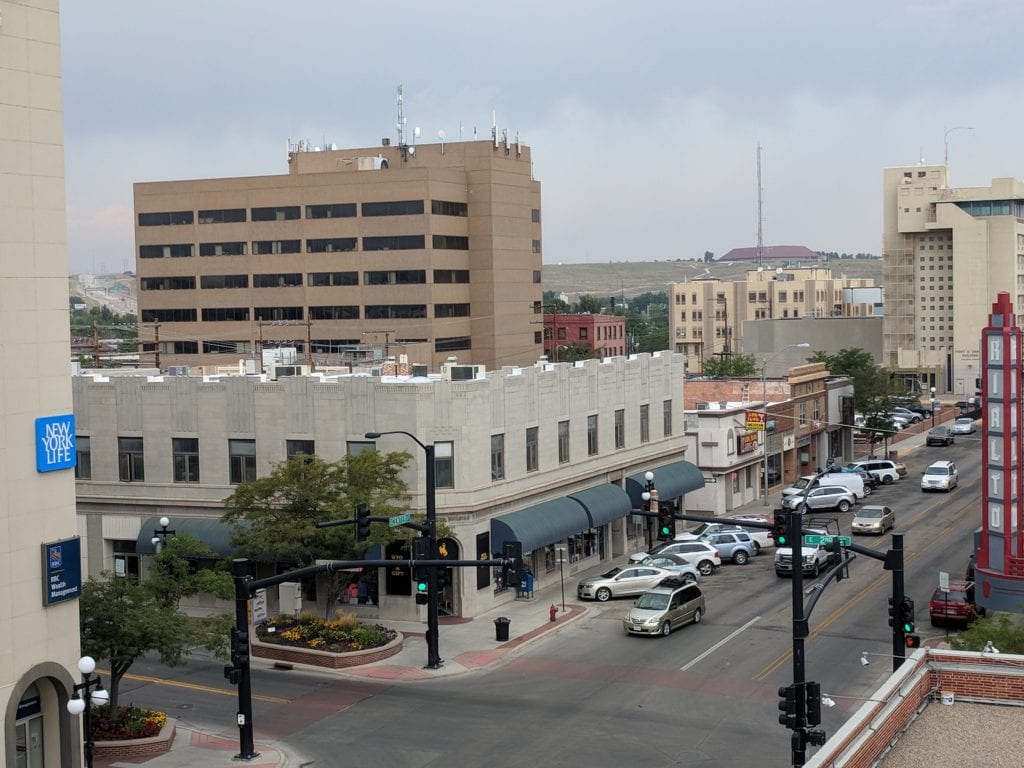 CASPER, Wyo. — Updated research from an annual report that documents the health and quality of life for nearly every county in the U.S. found Natrona County to be one of Wyoming’s unhealthiest in both of its measuring mechanisms.

The Population Health Institute at the University of Wisconsin released findings from its 2022 County Health Rankings report Wednesday morning — a study that documents “health outcomes” and “health factors” for counties across the country — and found that Natrona County ranked in the bottom half among the rest of the state in each category.

The institute decides strength in health factors based on four weighted identifiers: health behaviors (such as diet, exercise, and alcohol and drug use), quality and access to clinical care, social and economic factors (such as education, income and employment), and physical environment (such as housing and air and water quality). With regards to these identifiers, Natrona County was listed to be 19th out of the 23 Wyoming counties.

The other part of the findings — health outcomes — didn’t bring much better news for the county.

There, the area ranked 17th among Wyoming counties based on life expectancy and quality of life, measured by researchers via “self-reported health status[es]” and the county’s percentage of low-birthweight newborns. Further explanations of measures and the data are available in Natrona County’s overall report on the County Health Rankings website.

Despite the low rankings, there were some positive health trends recorded in Natrona County that are worth celebrating.

The rate of Natrona County children living in poverty was recorded at 10% for 2020, the county’s lowest number since the County Health Rankings began recording data on the subject in 2002. Additionally, Natrona County’s ratios of primary care physicians and dentists to the population also remain close to the national average.