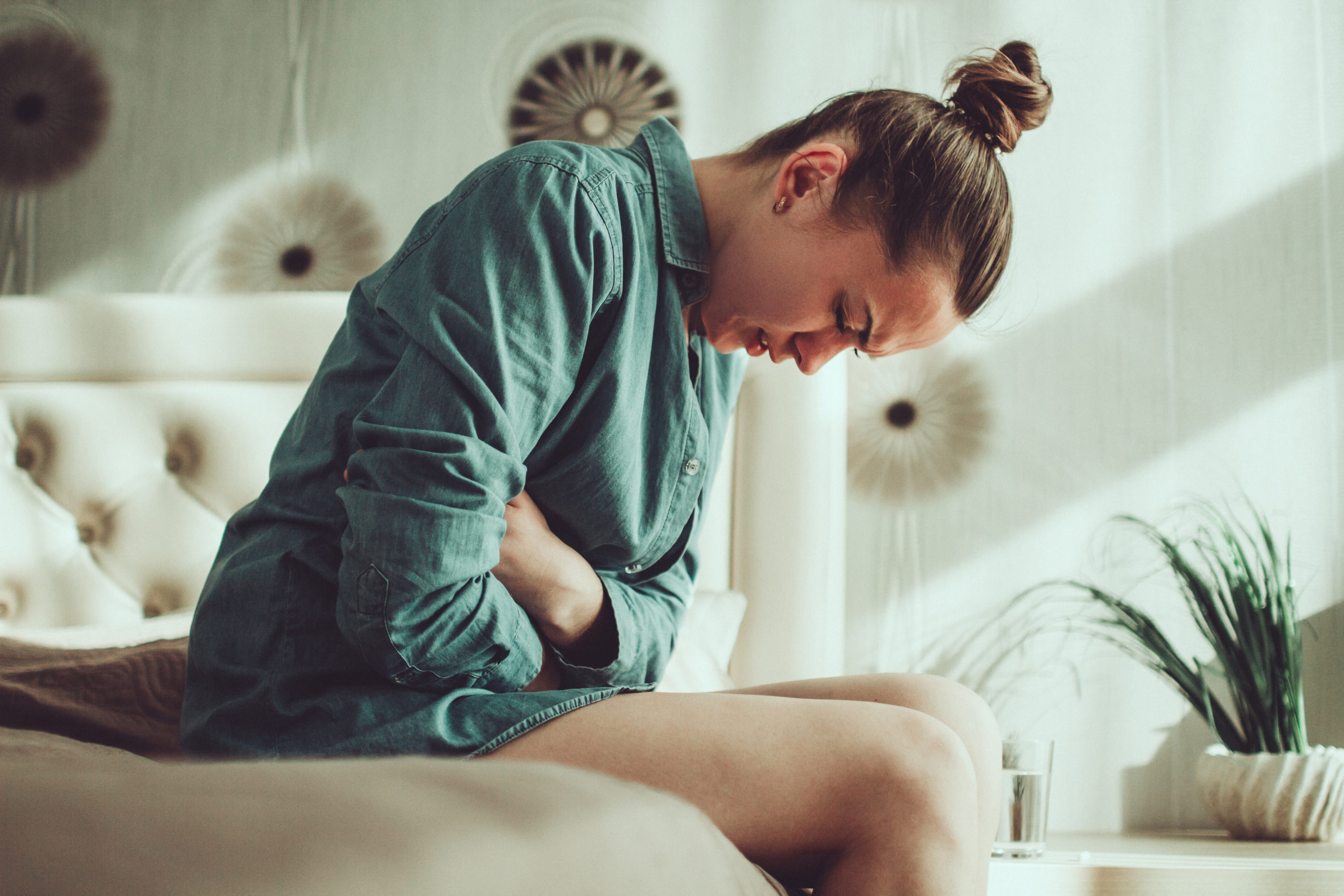 GILLETTE, Wyo. — The number of reports relating to a contagious stomach ailment is increasing across the state, the Wyoming Department of Health announced Friday.

Recent upticks for the virus, known as gastroenteritis or stomach flu, have been reported across the northern areas of Wyoming, the WDH says, including Sheridan and Park Counties as well as Laramie County to the south.

“We are specifically seeing increased reports in school and restaurant settings,” Matt Peterson, WDH surveillance epidemiologist, said in a May 20 statement.

The virus can cause diarrhea, chills, nausea, and vomiting, and can spread easily from person to person, per the WDH, especially when people have contact with someone who is already sick, touches contaminated surfaces, or eats or drinks contaminated food and beverages.

“We are encouraging anyone with these symptoms to stay home from work or school and from social events such as graduation parties and weddings until 48 hours have passed since their last bout of vomiting or diarrhea,” Peterson said in a statement.

He said contamination is not always obvious and can sometimes occur from minuscule amounts of feces or vomit invisible to the naked eye.

Gastroenteritis can be caused by a multitude of viruses, including rotaviruses, adenoviruses, sapoviruses, and astroviruses, the WHD says, as well as bacteria such as E. coli and salmonella, though noroviruses are most common.

Once infected, illness begins between 12 and 48 hours after exposure, with symptoms lasting up to 10 days depending on which virus is the culprit, per the WDH. The illness will typically subside on its own without causing long-term problems.

Prevention starts with good hygiene; proper handwashing and thoroughly cleaning and disinfecting surfaces after bouts of vomiting and diarrhea can help prevent spreading the illness.