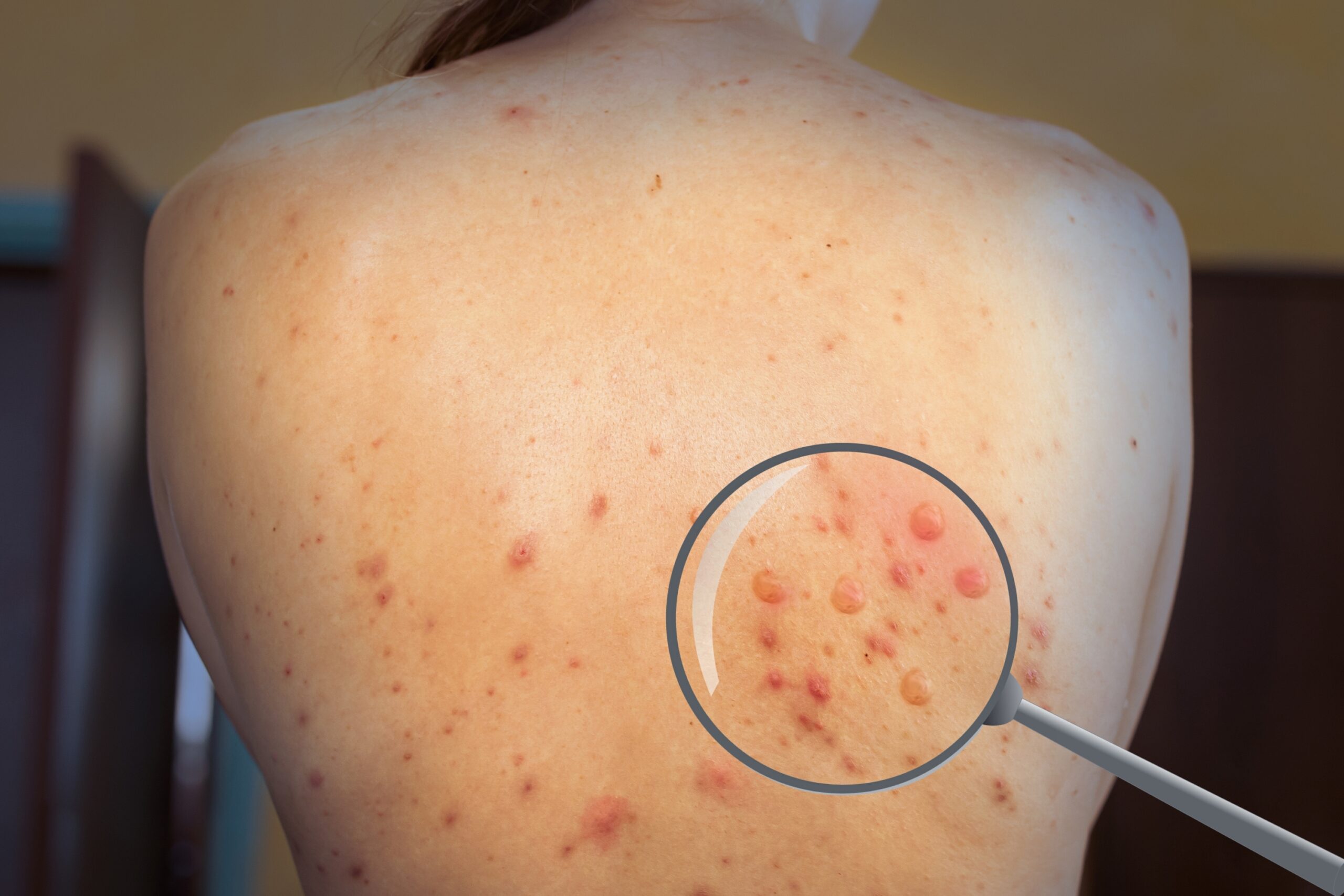 Monkeypox is a rare disease caused by a virus. (Shutterstock)

CASPER, Wyo. — On Tuesday, the Wyoming Department of Health said monkeypox cases have recently been confirmed in one Natrona County resident and one Campbell County resident.

The cases were identified “within the last few days,” the WDH said. Previously, a case of monkeypox was confirmed in a Laramie County resident and a Teton County resident.

The newly reported cases are not connected, and the WDH said “additional risk to local communities is not considered to be significantly increased at this time.”

Symptoms of monkeypox can include a rash along with fever, chills, headache, muscle aches and tiredness, the WDH said. The disease is rarely fatal but can lead to significant illness in some people.

People can take the following steps to reduce the risk of contracting monkeypox, the WDH said:

• Consider limiting the number of one-time or anonymous sex partners to reduce likelihood of exposure.

• Condoms may provide some protection against monkeypox, but may not prevent all exposures because the rash can occur in other areas of the body.

The WDH recommends that people who have been exposed to monkeypox get vaccinated. Those who may be more likely to contract monkeypox are also encouraged to get a pre-exposure vaccination.

The following people are eligible for pre-exposure vaccination in Wyoming:

“Detailed facts and recommendations, including rash photos, are available from the Centers for Disease Control and Prevention at https://www.cdc.gov/poxvirus/monkeypox/index.html. More Wyoming-related information and monkeypox updates can be found at https://health.wyo.gov/publichealth/infectious-disease-epidemiology-unit/disease/monkeypox/.”