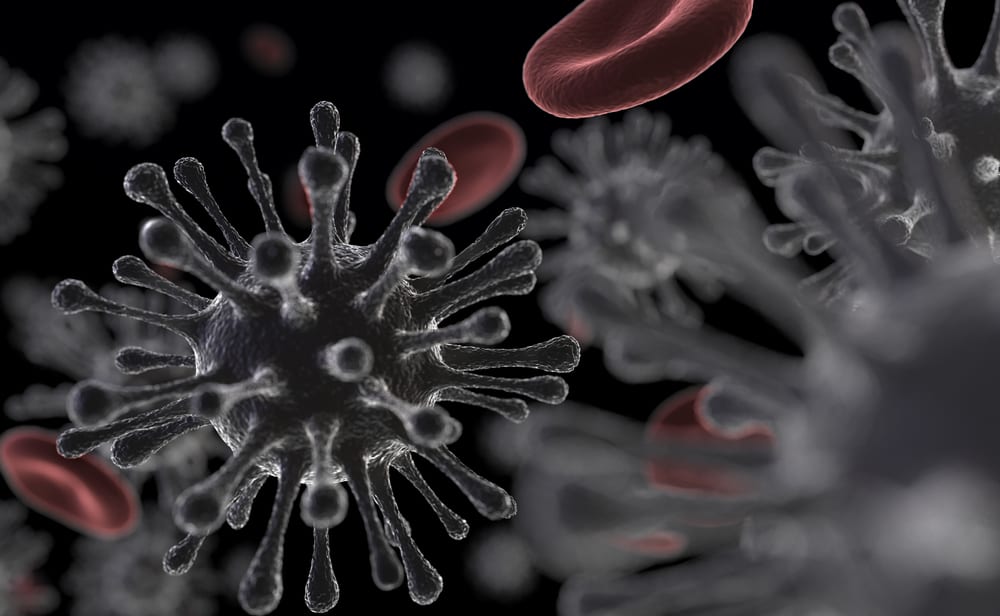 CASPER, Wyo. — The Wyoming Department of Health (WDH) reported 50 additional confirmed cases of COVID-19 over the weekend during their 3 pm Tuesday, June 22 update.

Hospitalizations in Wyoming due to COVID have dropped from the most recent peak of 52 on June 15 to 34 on Tuesday, according to WDH data. At the Wyoming Medical Center, there is only one COVID patient on Monday. Hospitalizations peaked in Wyoming on Nov. 30, 2020 at 247.

As of Tuesday, there have also been a total of 909 variant cases of COVID-19 in Wyoming detected, up by 75 since Monday. Variant cases involve a mutated form of the virus and some may spread more easily or result in more serious illness.

50,947 people have recovered from a confirmed case along with 9,618 from a probable case.

WDH Public Information Officer Kim Deti explained that the department marks people as recovered once their isolation order date has expired. People who test positive are asked to remain in isolation until 10 days since their first symptoms or 10 days after their test was taken, or longer if they are still showing symptoms.