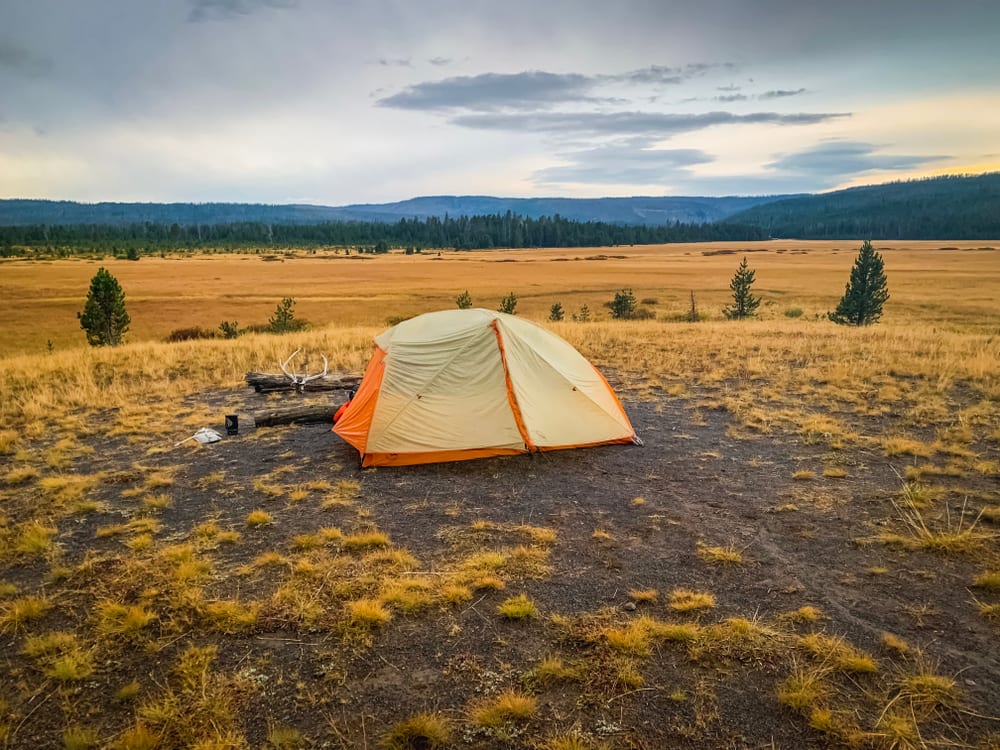 CASPER, Wyo. — The Wyoming Legislature’s Travel, Recreation, Wildlife & Cultural Resources Committee is sponsoring a bill that would allow for the sale of scratch ticket lottery games in order to raise money for outdoor recreation in the state.

House Bill 08, which could be considered during the legislature’s upcoming budget session, would allow the Wyoming Lottery Corporation to sell scratch-off ticket lottery games, something that is currently prohibited in the state.

The proposed legislation would create a new outdoor recreation office funding account in order to collect revenues from sales of scratch tickets.

“Funds in the account shall be expended by the department of state parks and cultural resources upon appropriation by the legislature to support outdoor recreation areas and facilities,” the proposed bill states.

The concept would allow the Wyoming Lottery Corporation to participate in state or multi-state scratch ticket lottery sales. Sales of scratch tickets could begin on January 1, 2023 should the bill become law.

The scratch ticket sales could generate an estimated $700,000 per year in revenue (after $300,000 during the first year) for outdoor recreation funding, according to the Legislative Service Office. That is an estimate based on evaluations conducted by the Wyoming Lottery Corporation.