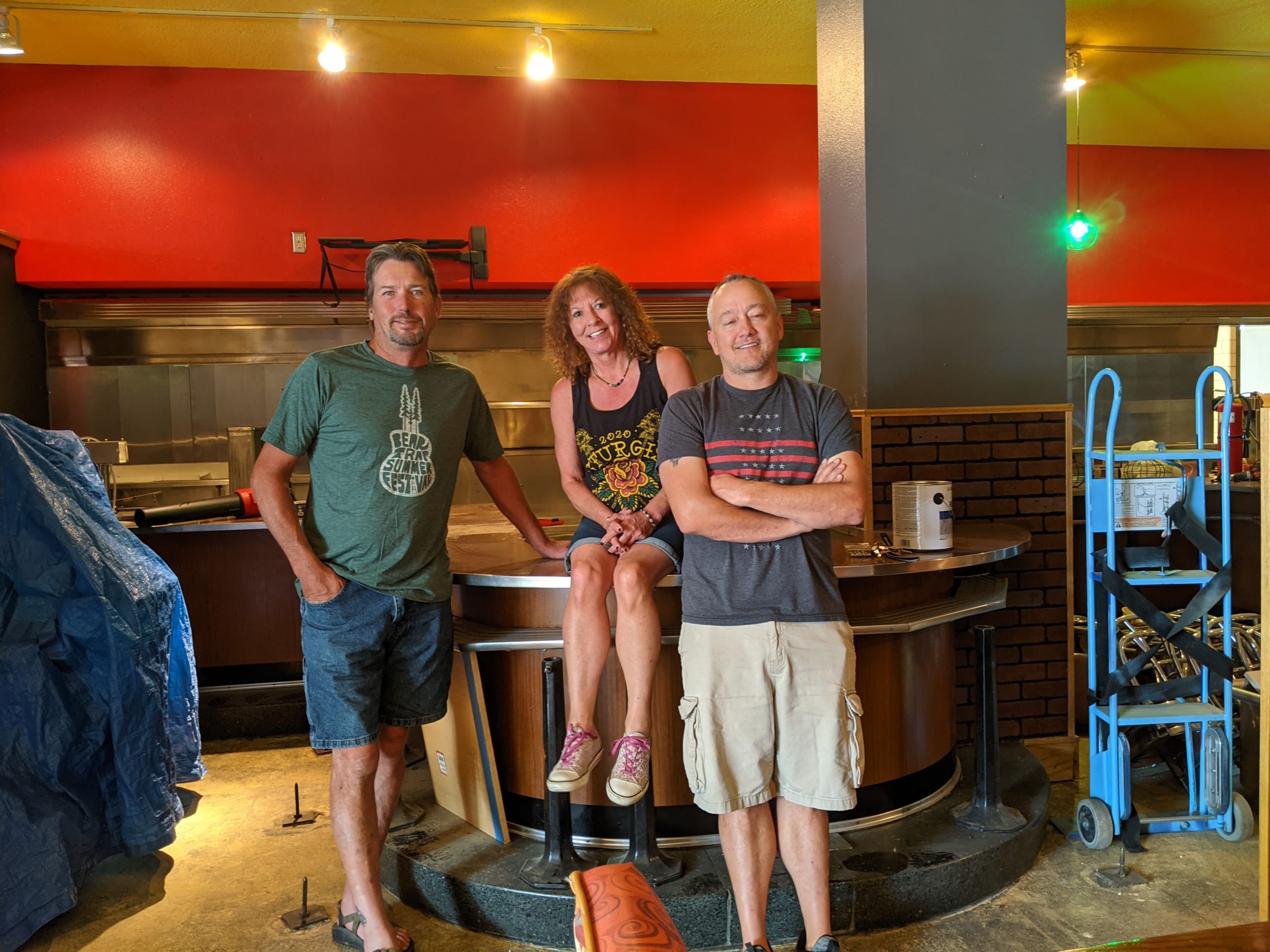 CASPER, Wyo. — The Spotlight Lounge is bringing lights and sound to downtown Casper, with the new venue’s first concert of a jam-packed line-up set for Friday, September 10.

Dallman added that Wednesday marks the eighth anniversary of her other business, the Sky Terrace at the Natrona County International Airport, and that the Spotlight Lounge will be a new home in Casper for local musicians — though it will also welcome some national touring bands.

Dallman said that “local legends” The Grease Monkeys Band, who have been playing in the Casper area for five decades, will be the first performance for the Spotlight Lounge. They are set to play from 8 p.m. to midnight Friday, September 10, which will be the soft opening day for the venue.

The Spotlight Lounge will be open every day “once we hit the ground running with The Grease Monkeys,” Dallman said.

Following The Grease Monkeys Band’s opening performance, the Spotlight Lounge will have music every Friday and Saturday and the line-up for those nights is mostly booked through the end of October.

Dallman said that Friday night shows will tend toward classic rock styles by local bands with the chance to dance. On Friday nights, entry will also be free. Saturday nights will feature rock ‘n’ roll styles and the Spotlight Lounge will tend to have a cover charge to help ensure musicians get paid. (See below for full schedule).

The grand opening celebration for the Spotlight Lounge will take place on Saturday, October 9.

“We’ve been waiting a long time,” Dallman said. “Come celebrate with Casper band The Day Drinkers,” she said of the grand opening.

In addition to shows every Friday and Saturday night, Dallman said the Spotlight Lounge is looking to organize some jam sessions on Sundays and will also host musicians on Thursdays.

The Friday and Saturday night line-up through the end of October is as follows:

The Spotlight Lounge plans to serve gourmet hot dogs and will have a soup and salad bar. They’ll also be offering drinks like the “Rockin’ Red Eye,” a Bloody Mary recipe that Dallman says is popular at the Sky Terrace.

The Spotlight Lounge is still putting some finishing touches at the historic downtown location of 128 E. 2nd St. That includes installing some “top-notch sound and lighting,” according to Dallman. The venue is also finishing installation of kitchen hoods and some final fire inspections.

The Spotlight Lounge plans to be open every day with the following hours: