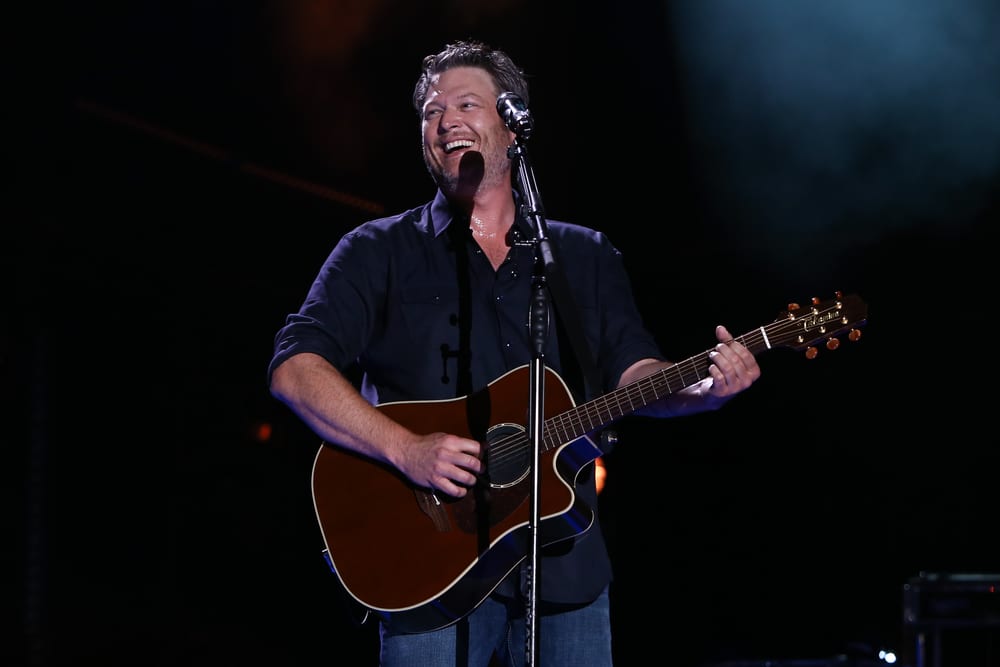 Country singer Blake Shelton performs in concert during the 2017 CMA Music Festival on June 9, 2017 at Nissan Stadium in Nashville, Tennessee. Shelton has performed at Cheyenne Frontier Days in the past, and the event is expected Thursday to release its musical lineup for the 2022 event.(Shutterstock)

Cheyenne Frontier Days posted on its social media accounts Monday that it will announce the 2022 Frontier Days musical lineup Thursday. The lineup is usually filled with international country stars, but has had sprinklings of pop, hip-hop, rap and rock artists throughout the years as well, including artists such as Post Malone (2019), Nickelback (2018) and Jason Derulo/Flo Rida (2017).

“Tune in this Thursday, March 10th for our official 2022 lineup announcement!” CFD wrote in a Facebook post. “You don’t want to miss this!”

Currently, the time of the release is set for 5:15 p.m. Thursday, per a CFD spokesperson.

After COVID-19 shuttered the “Daddy of ’em All” in 2020, CFD returned in 2021 with a loaded slate of musical guests including Garth Brooks, Thomas Rhett, Eric Church, Kane Brown and Blake Shelton. A record 550,000 combined people attended the concerts and rodeos throughout the 10-day festival last year, per an outside study released by CFD last week, while Cheyenne saw over $40 million of total spending throughout the event.

“We saw large crowds almost every day on Frontier Park and around the community,” Chief Executive Officer Tom Hirsig wrote in a release regarding the study. “We were happy to see so many people wanted to come out and celebrate the anniversary year with us and the Cheyenne community. The number of visitors this year surpassed our wildest expectations.”