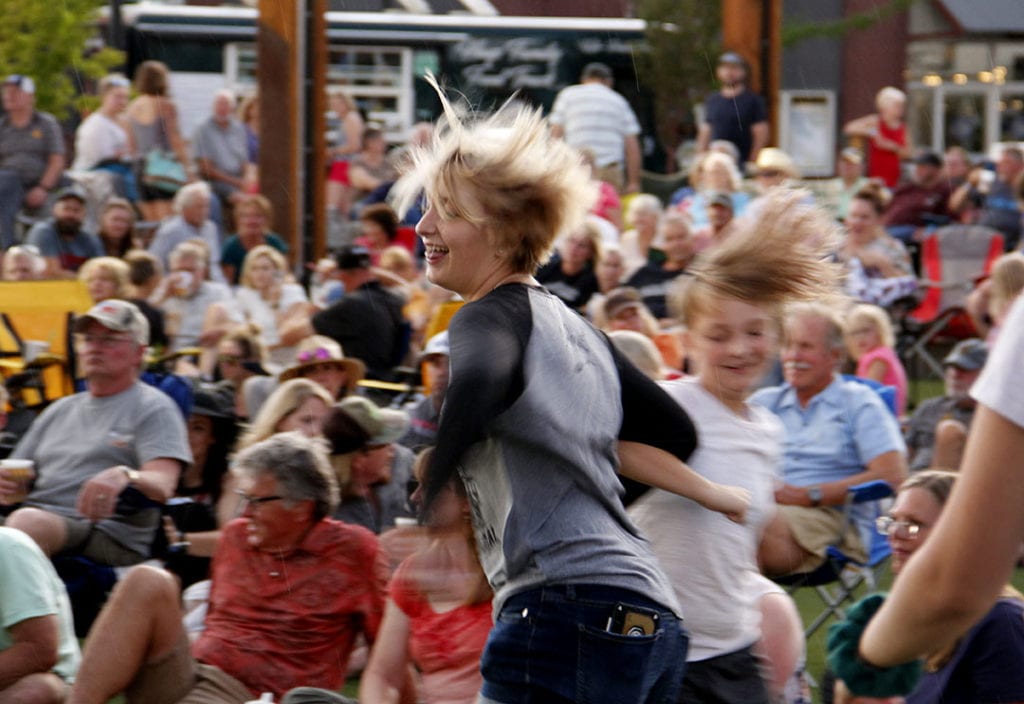 CASPER, Wyo. — David Street Station is preparing to host a variety of events in downtown Casper this summer, including Taco Fest and Cinema at the Station outdoor movie screenings.

On Wednesday, the station also teased a big concert announcement that will be revealed on Thursday.

Taco Fest will be back at the station from noon to 3 p.m. Saturday, May 7. The event will feature tacos prepared by local restaurants. The Avengers Dance Band will perform during Taco Fest. Advance tickets are $15, with $20 tickets available on the day of the event, according to David Street Station. Tickets are available online.

David Street Station has also announced the lineup for the free Cinema at the Station series. Outdoor movie screenings will begin at 7 p.m. Friday on the following dates: