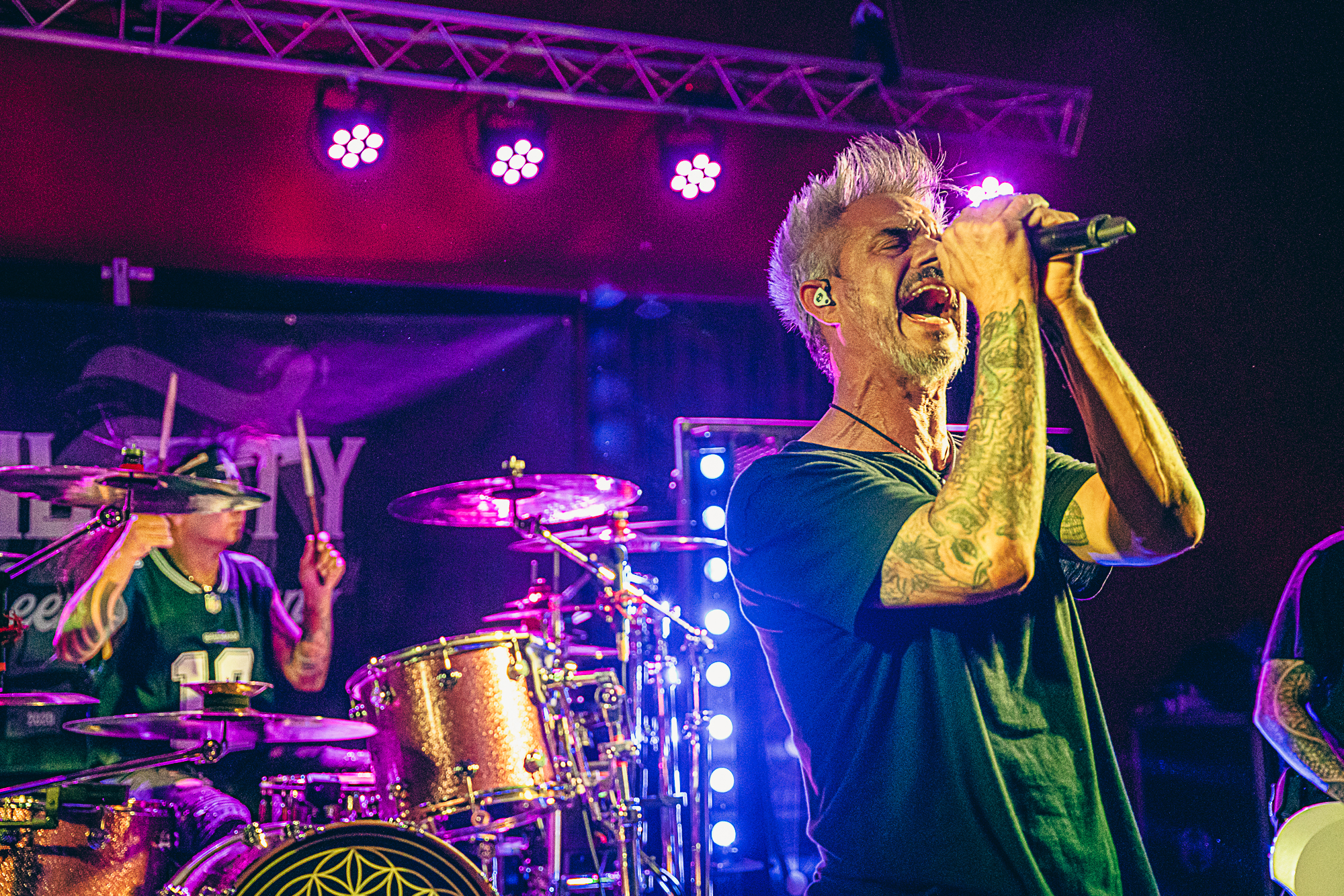 CASPER, Wyo. — One of Casper’s favorite hometown bands, Mastermind of Monkey, opened for MESSER on Friday for a concert in Casper.

According to the event page, “messer” means “knife” in German, and the Dallas, Texas, band cut a memorable swath through the rock world in 2018, starting with its debut single, “Make This Life,” and following it with a second, “Save Myself.” Both songs reached the top 20 Billboard “Mainstream Rock” charts.

MESSER has grown its fan base locally and began to branch out regionally and nationally, opening for notable bands including Sick Puppies, Candlebox, Hinder, and Black Stone Cherry.

Here are some scenes from the night: