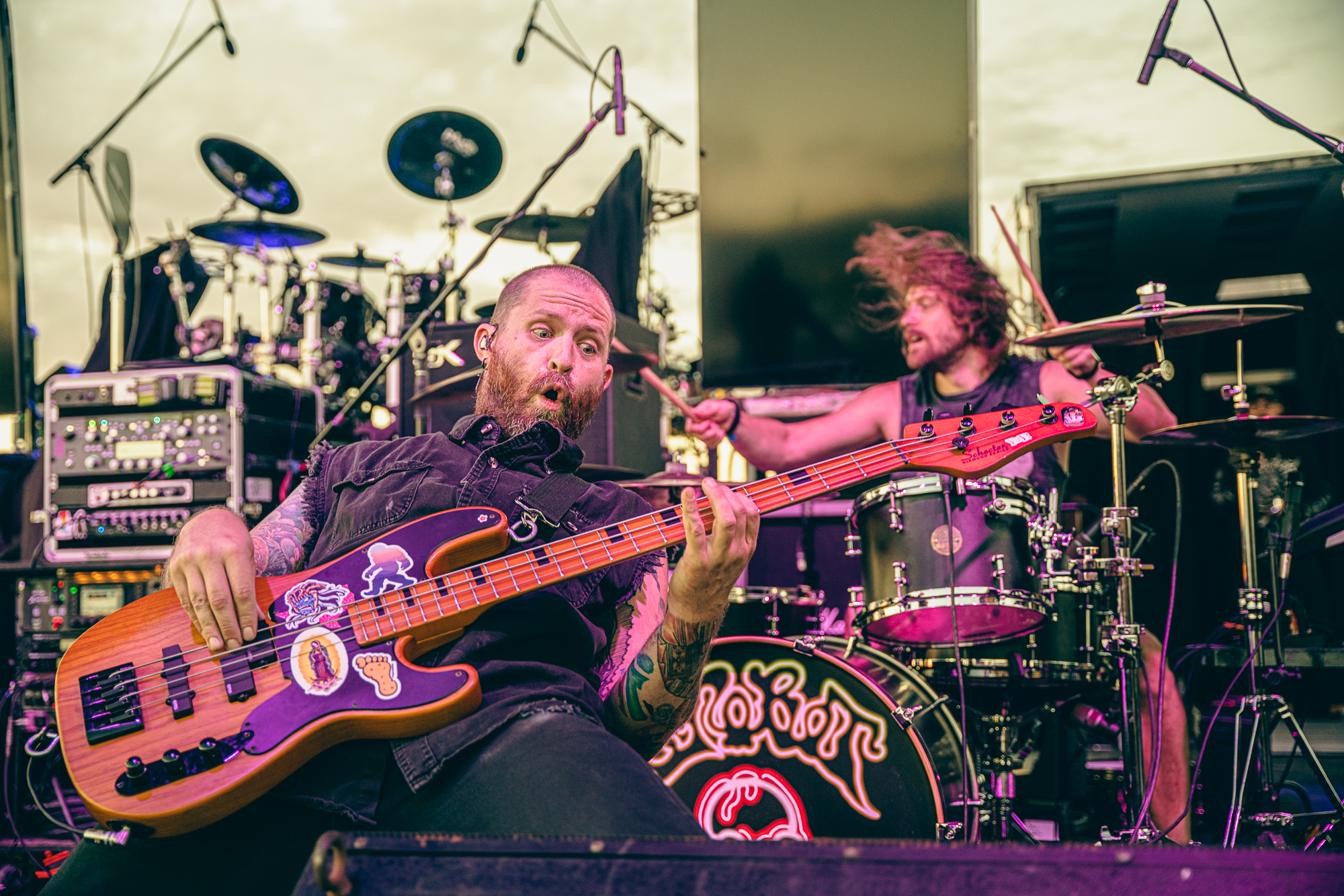 “Since its formation, Gwar has released thirteen studio albums, two live albums, and numerous singles among other recordings, and has sold over 820,000 records in the United States. Fueled largely by the controversies surrounding their concerts, Gwar experienced brief mainstream notoriety during the first half of the 1990s, receiving regular airplay on MTV as well as frequent in-character guest appearances on daytime talk shows, satirizing the topics of censorship and media violence,” the band’s Wikipedia page states.

Nekrogoblikon is a melodic death metal band based in Los Angeles, California, according to its Wikipedia page. The group was formed in 2006 by Tim Lyakhovetskiy and Nicky Calonne.

Here are some scenes from Tuesday’s event: