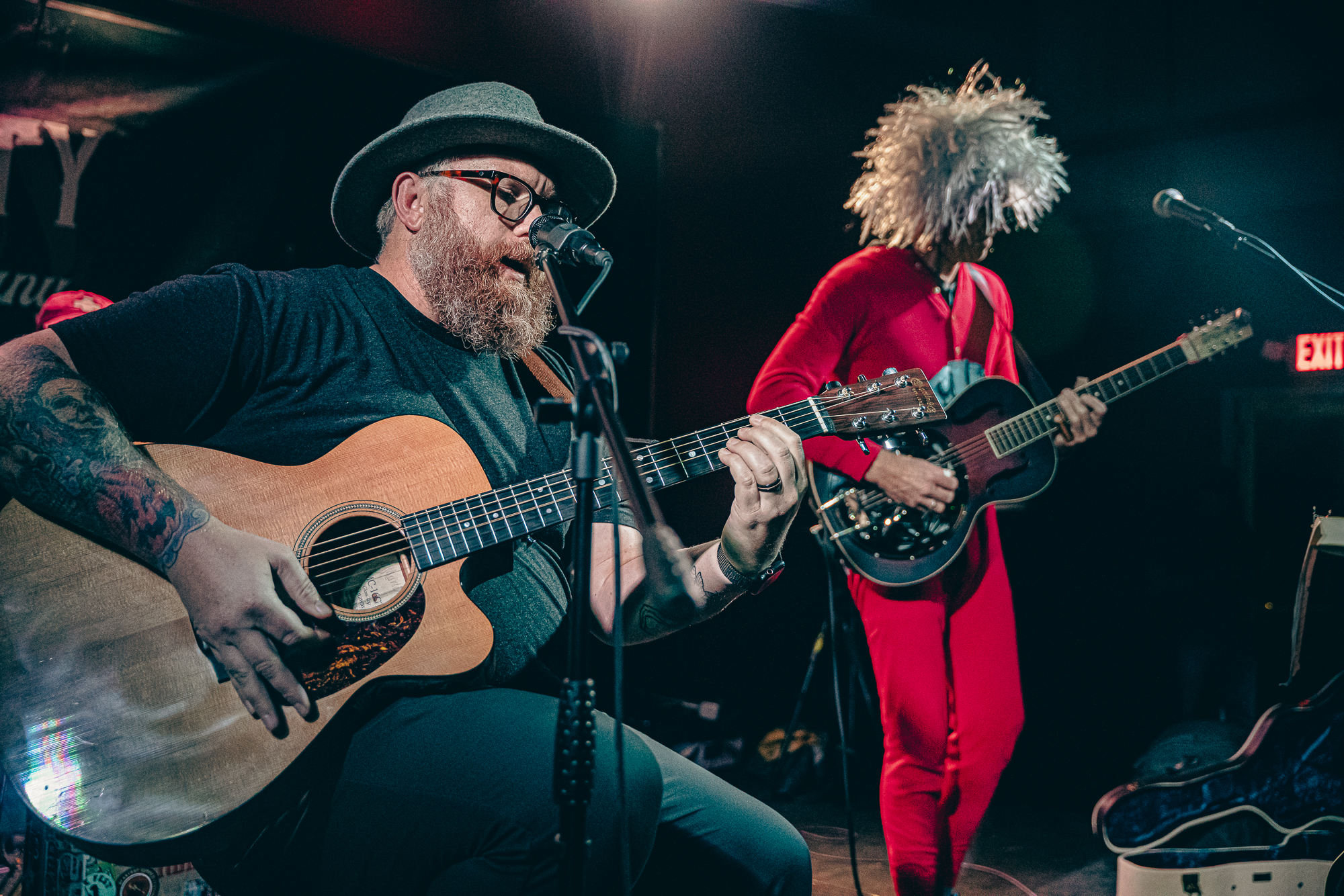 CASPER, Wyo. — Oil City Beer Co. hosted its annual Halloween party Friday night, featuring local music from Beastwood, Pleasure People and Animal Bite. Beastwood opened up for what sadly has been announced as their final show. Best of luck to those dudes in the future — “Thank you for being a friend!”

Pleasure People came in last minute to fill in for The Shiverz. It might not have been mosh music, but Thing 1 kept the bash moving. Costume contests and giveaways filled breaks between sets, and it feels like as the seasons change the holidays are upon us.

Animal Bite closed out the show with the undeniable force that they are becoming known for. The Oil City Halloween Bash was a rowdy time of togetherness to start the festivities for the Halloween weekend.

Here are some more photos from the event: