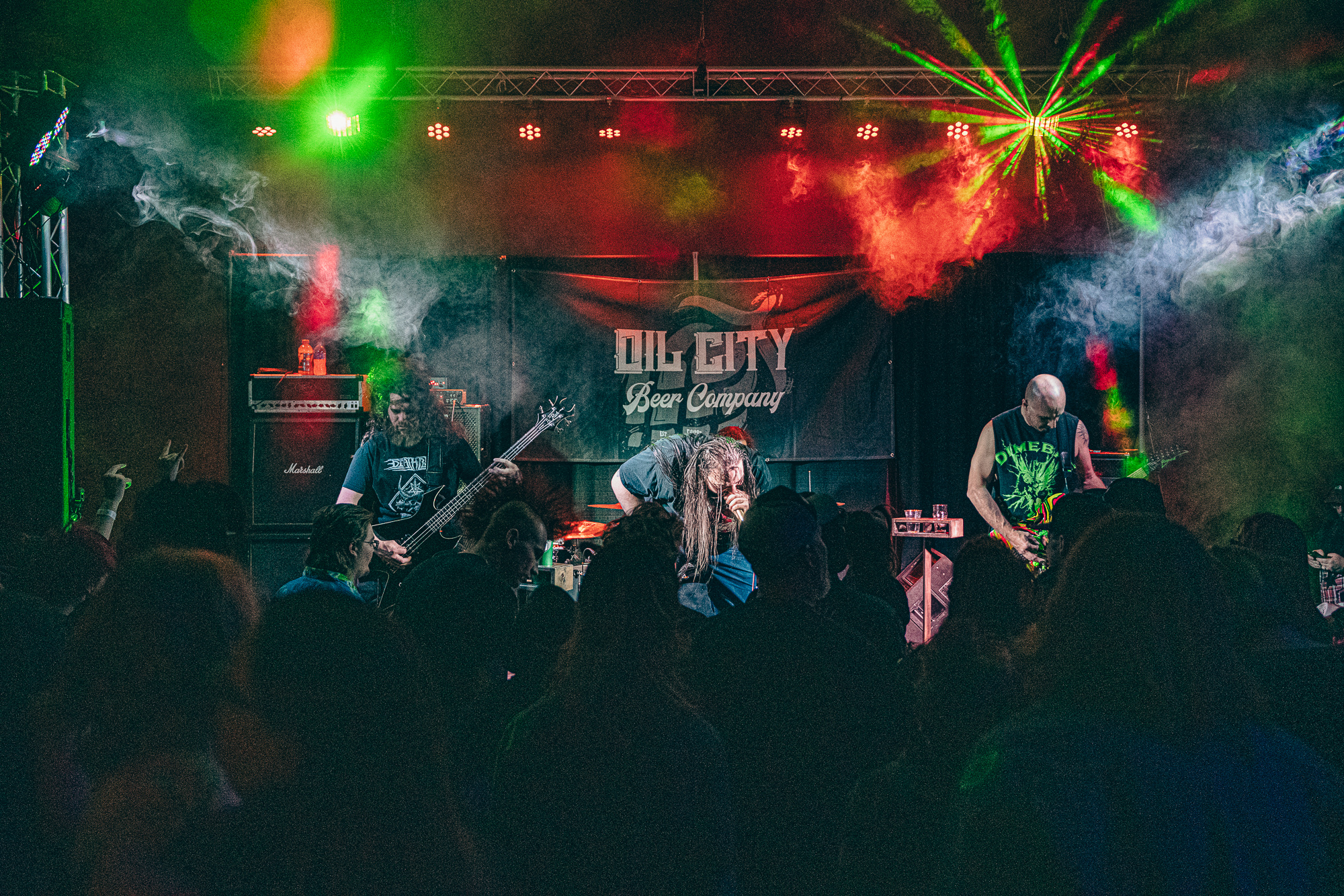 CASPER, Wyo. — The second annual Punk vs. Metal at Oil City Beer Co. brought out local headbangers for a great cause this holiday season. $1,988, over twice the amount from last year, was raised for Toys for Tots as concertgoers were treated to locally brewed beers and the younger moshers were given sodas. Proof of Life, Corpse Medicine, and The Band Repent brought forth the power for the metal crew, while System Restore was left to defend punk rock on its own, but there’s only one intended winner at Punk vs. Metal — the kids in our community — so victory was achieved!

Here are some more photos from the night: