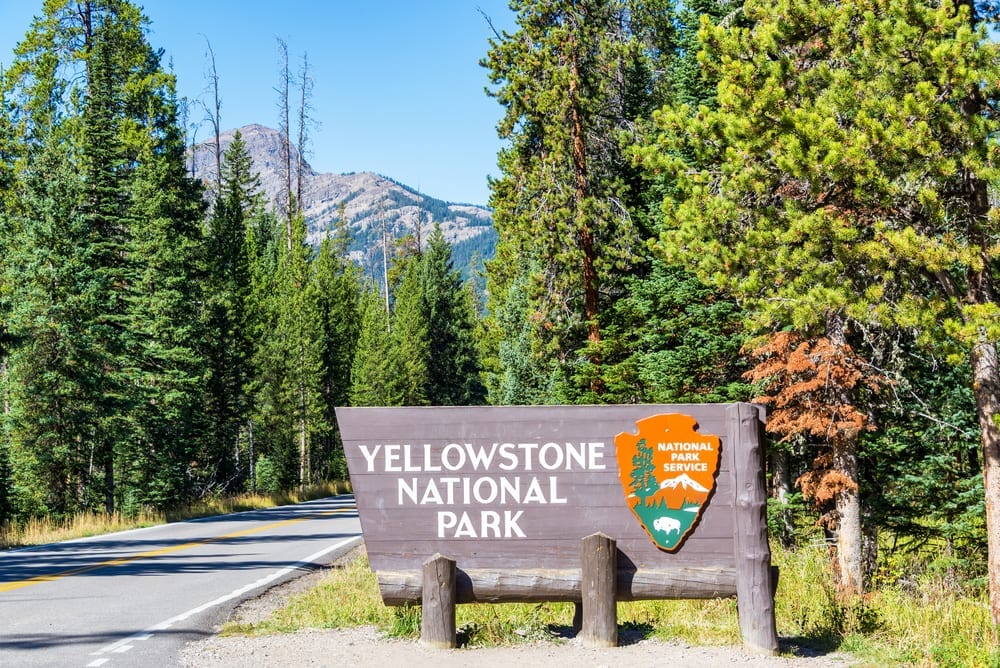 CASPER, Wyo. — A 4.2 magnitude earthquake occurred in Yellowstone National Park on Wednesday morning, according to the U.S. Geological Survey (USGS). It occurred at a depth of around 14 km.

The earthquake occurred at around 7:32 a.m. Wednesday in the northern part of the park, about 47 miles from Cody, according to the USGS. 23 people have reported they felt the quake as of 11:10 a.m. Wednesday, the USGS reports.

A 4.2 magnitude earthquake can often be felt, but is generally capable of causing only minor damage, according to Michigan Technical University. MTU provides the following earthquake magnitude scale: