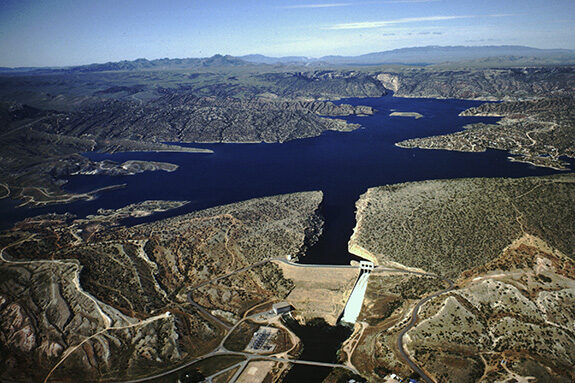 CASPER, Wyo. — The annual drawdown of the water level at Alcova Reservoir is set to begin Saturday, Oct. 1.

The annual drawdown is conducted as irrigation season comes to a close, the BOR noted.

“Alcova Dam is on the North Platte River about 35 miles southwest of Casper, Wyoming,” the release added. “The dam forms a reservoir from which water is diverted into Casper Canal for irrigation of lands in the Kendrick Project near Casper.