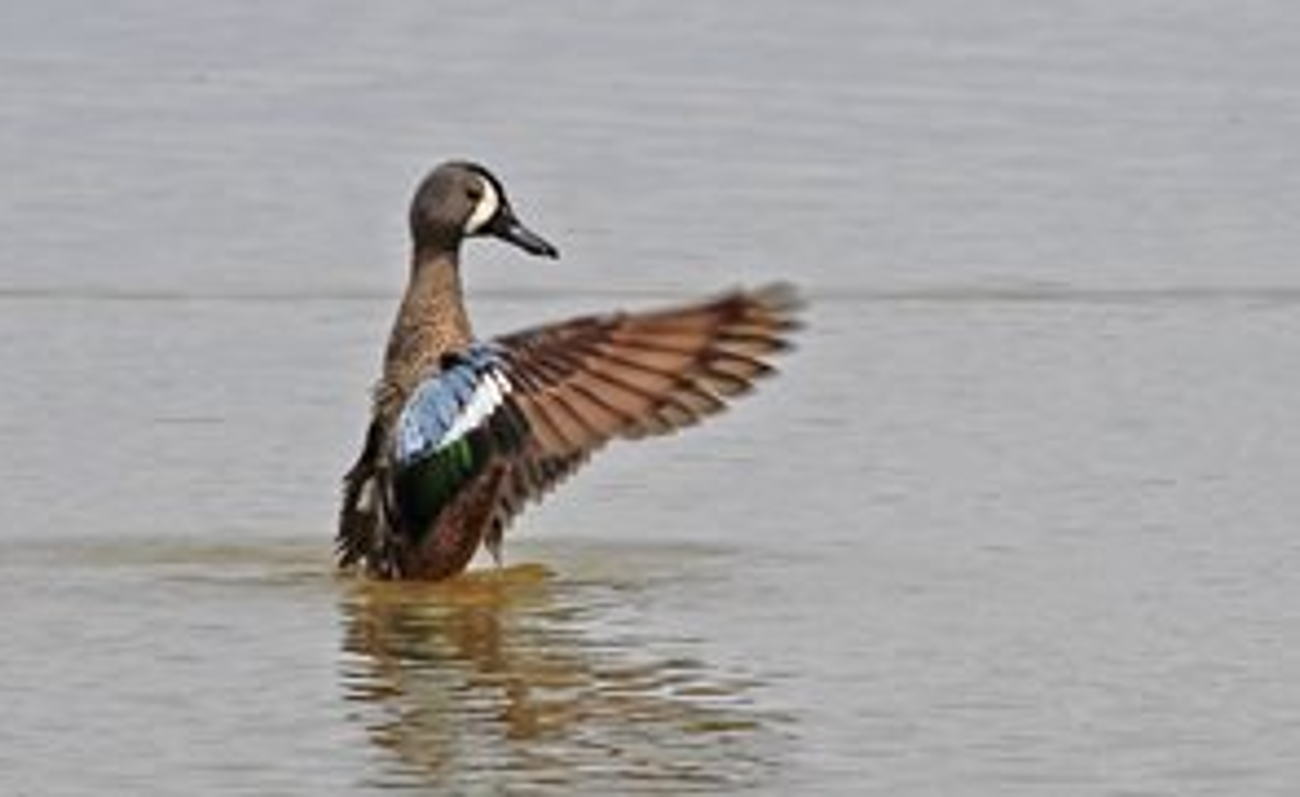 CASPER, Wyo. — Cases of highly pathogenic avian influenza are emerging again in Wyoming after a hiatus from any confirmed cases of the disease over the summer, the Wyoming Game and Fish Department said on Monday.

After an outbreak of avian flu was confirmed this spring, Game and Fish said a lull in new cases occurred over the summer, with the last case verified on June 9. However, a blue-winged teal and a great horned owl tested positive for avian flu earlier this September in the Laramie Region, Game and Fish said.

Prior to the recent detection, Game and Fish said that 25 samples since June 9 had all come back negative.

“With bird hunting seasons either ongoing or rapidly approaching, and as migrating birds start to head south, we are asking the public to keep an eye out for dead birds and be aware of the disease,” said Jessica Jennings-Gaines, Game and Fish wildlife disease specialist.

A map of areas where the presence of the disease in birds has been confirmed in Wyoming is available online. Game and Fish continues to monitor for the disease and is offering an online reporting tool people can use if they suspect birds may have died from avian flu.

• Only small birds such as songbirds, sparrows, starlings, pigeons, etc., where a group of five or more have been found dead or exhibiting neurologic signs. The birds need to be exhibiting signs within a short period — 3–4 days of symptoms would be notable.

• Any suspected birds in counties or species where HPAI has not been documented since Sept. 1. Check the online map to confirm.

• If there is a concern of HPAI exposure to a member of the public, and they are requesting avian influenza virus testing.

“HPAI surveillance is dependent on the help of Wyoming’s citizens and we greatly appreciate that help,” Jennings-Gaines said.

Hunters handling game meat in the field are urged to take precautions, Game and Fish said. Recommendations from the U.S. Fish & Wildlife Service include the following general guidelines for hunters: