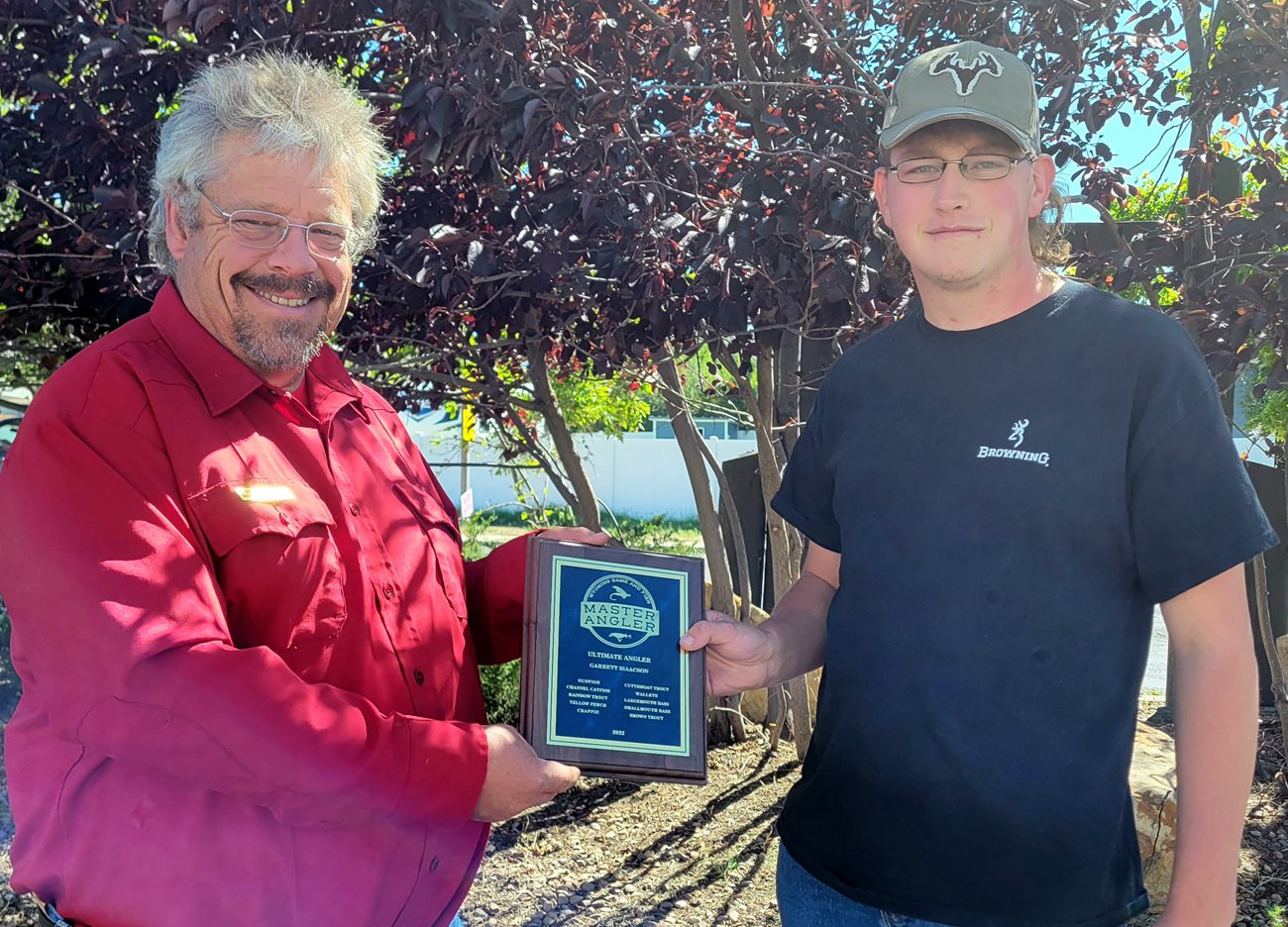 Garrett Isaacson recently became an “Ultimate Angler” after two and a half years of effort pursuing the title, the Wyoming Game and Fish Department said on Wednesday.

While there is no time limit, anglers must catch fish that meet trophy-length requirements across 10 different species in order to earn the Ultimate Angler status, Game and Fish said. Anglers provide evidence to Game and Fish by taking side-view photos of the fish in a way that the lengths can be verified, often placing a measuring tape in the photo, Game and Fish said.

Isaacson said he used nightcrawlers as bait for most of the trophy-sized fish he caught. Several were caught at Glendo Reservoir, including perch, crappie and walleye in one weekend, Game and Fish said.

Isaacson offered advice to others wanting to become Ultimate Anglers.

“Learn the lake you are fishing; fish many different lakes and streams,” he said in Game and Fish’s announcement.

The Ultimate Angler title is part of Wyoming’s Master Angler program that launched in 2019.

“If you are interested in participating in the master angler program or other fishing challenges, more information is available on the department website,” Game and Fish said.