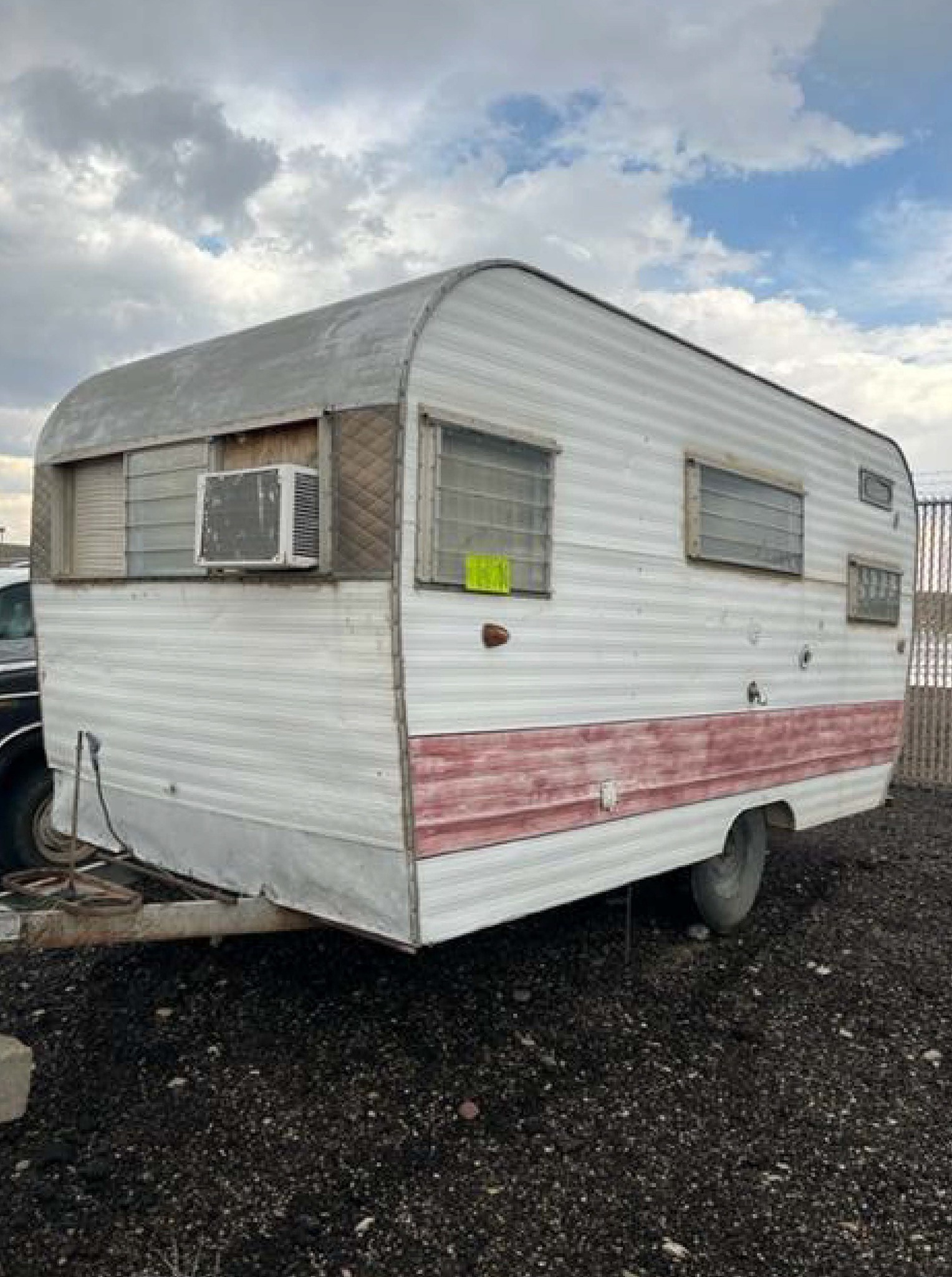 CASPER, Wyo. — The Sweetwater County Sheriff’s Office will be hosting an abandoned and court-forfeited vehicle auction on Tuesday, Oct. 4, starting at 10 a.m.

The auction will take place at 50140B U.S. Highway 191 South in Rock Springs, according to a public notice.

The following are up for auction:

The notice states the sheriff’s office has no history on the vehicles and most have no keys. They are sold as-is.

Pick up for auctioned vehicles is Friday, Oct. 7, from 8 a.m. to 5 p.m., and cash is the only accepted form of payment.