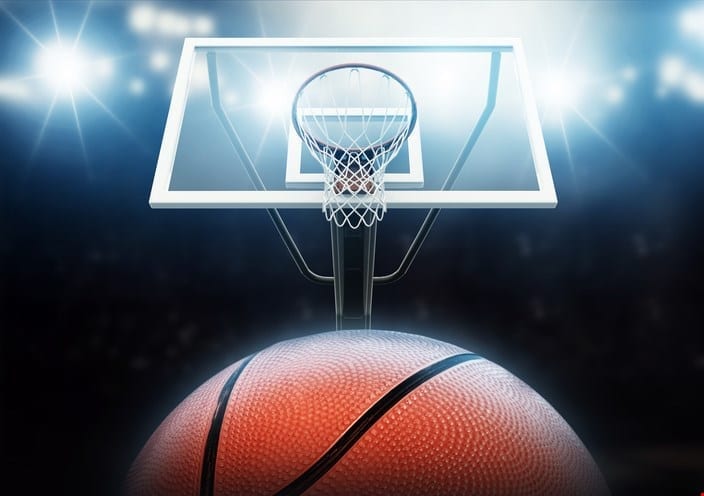 The Pokes clash with Boise State on Saturday afternoon in a key Mountain West Conference game inside the Arena-Auditorium.

Marc Stout will provide play-by-play with Dave Bollwinkel providing the color commentary. The game will be broadcast live on radio over the 25 affiliate stations of the Cowboy Sports Network. Fans can follow live stats and listen to the contest on GoWyo.com.

The Broncos (12-7, 5-3 MW) suffered a 76-57 loss to Nevada at home on Wednesday. Boise State is third in the MW in scoring defense allowing 68.6 points per game. The Broncos also protect the glass leading the conference in rebounding margin at +3.9. Offensively, the Broncos are shooting 44.2 percent from the field and 32.4 percent from behind the three point line.

The Broncos are led in scoring by guard Chandler Hutchinson, as he adds 17.9 points per game ranking fourth in the MW. He also leads the team in rebounding adding 8.8 per game for fourth in the conference. Paris Austin adds 11.1 points per game and has dished out 51 assists on the year. Forward Nick Duncan adds 9.9 per game with 42 three pointers on the season.

The Cowboys lead the all-time series 13-10. The Broncos took both matchups last season holding the Cowboys to 71 points in each contest.

The Cowboys hit the road and head to San Diego State for a 9 p.m. MT start next Tuesday.

(This story was submitted by University of Wyoming Athletics