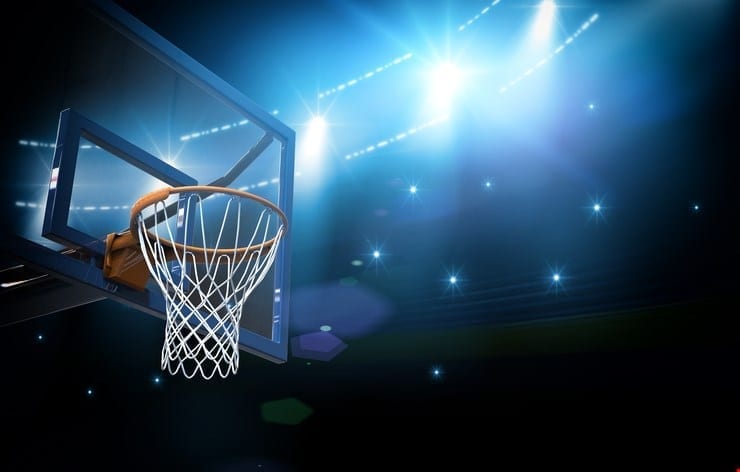 After a brief homestand the Cowboys hit the road this week opening the road swing at Preseason Mountain West favorite San Diego State on Tuesday evening. The game is set for a 9 p.m. MT start on CBS Sports Network. It will be the only regular season meeting between the schools this season.

Andrew Catalon will provide play-by-play with Steve Lappas providing the color commentary. The game will be broadcast live on radio over the 25 affiliate stations of the Cowboy Sports Network. Fans can follow live stats and listen to the contest on GoWyo.com.

The Cowboys (14-8, 4-5 MW) fell to Boise State on Saturday by a score of 80-65. The Broncos hit 12 three pointers on the night with UW connecting on only three triples for the game. The Pokes head to San Diego ranking second in the MW behind San Diego State in field goal percentage defense at 39.7, which is No. 26 in the nation. The Cowboys are also holding the opposition to 30.5 percent from behind the arc ranking third in the MW and No. 17 in the nation. UW leads the MW in rebounding at 39.1 per game and are third in the nation in defensive rebounds at 30.2 per game. Offensively, the Cowboys are shooting 42 percent from the field and 31 percent from behind the arc. UW is hitting 8.6 three pointers per game ranking second in the MW.

The Aztecs (11-9, 3-5 MW) have lost two-straight contest after falling to Colorado State, 78-77 on Saturday. SDSU leads the MW in field goal percentage defense at 39.3. San Diego State also leads the conference in scoring defense allowing 63.0 points per game. The Aztec’s rank second in the MW in steals (6.9) and third in blocks (4.7). Offensively, SDSU is shooting 42.9 percent from the field for eighth in the MW. The Aztec’s rank seventh in the MW in three point percentage at 33.3.

The Cowboys are led in scoring by sophomore guard Justin James. He averages 14.6 points per game on the season ranking 10th in the MW. James also adds 4.5 rebounds and leads the team with 19 steals. Junior forward Hayden Dalton is pouring in 12.9 points per game and leads the team and ranks fourth in the MW in rebounding at 8.5 per game. He is second in the league and is No. 64 in the nation in free throw percentage at 85.3. Senior guard Jason McManamen adds 11.6 points per game. He ranks sixth in the MW in three pointers per game at 2.1. He is tied for third with former teammate Riley Grabau with 171 career triples at UW. Junior forward Alan Herndon adds 10.0 points per game and ranks third in the league and No. 40 in the nation in blocks per game at 2.1. He tied a career-high with four blocks against Boise State on Saturday.

The Cowboys head to Front Range foe Air Force on Saturday afternoon for a 2 p.m. start.

(This story provided by the University of Wyoming Athletic Department)