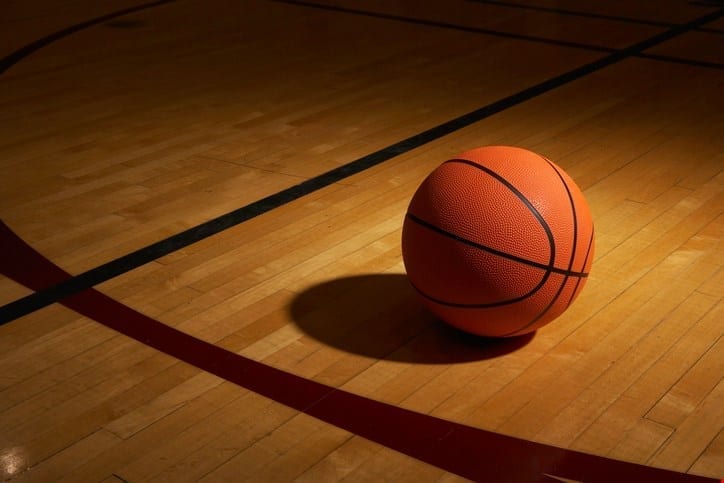 A buzzer beating three point shot to close the first half by sophomore guard Justin James gave Wyoming momentum into the halftime break, but the San Diego State defense recorded 14 steals, as the Cowboys fell 77-68 on Tuesday evening in Viejas Arena in San Diego, Calif.

“San Diego State did a tremendous job of attacking and playing through contact and getting to the free throw line,” UW head coach Allen Edwards said. “We have to continue to get better and trust in the process. Turnovers allowed them to play in transition and they took advantage of that.”

“During the timeouts when we were down we made some changes, we wanted to move the basketball and attack,” Edwards said. “We went and played assertive going north and south that led to us getting some baskets,” Edwards said.

The Pokes were led by junior forward Alan Herndon, as he recorded his second double-double of the season with 14 points and 10 rebounds. Herndon also added two blocks on the night for 48 on the season. James added a game-high 20 points hitting a career-high four three pointers. Junior forward Hayden Dalton added 10 points with the bench total of 33 points the UW bench this season has 789 points to become the highest scoring bench in the MW era of Cowboy basketball.

“Alan (Herndon) stepped up tonight, my thing with Alan is he does a great job of being in position for us on the floor,” Edwards said.

Senior guard Jason McManamen added 11 points hitting two triples on the night, as he now has 173 on the season, as he stands alone in third place in UW history in career triples. The Cowboys had four players in double-figures for the 13th time this season.

San Diego State opened the contest with a 5-0 lead scoring all five points off of Cowboy turnovers. After the Pokes scored three straight points, The Aztecs went on a 6-0 run to build an 11-3 lead five minutes into the half. The run was halted by a three-pointers by McManamen.

The Aztecs continued the defensive pressure adding six more points off of UW turnovers to build a 16-8 lead on the Cowboys at the 11:28 mark of the frame. The Pokes went scoreless for over five minutes as SDSU built a 28-11 on a 10-0 run.

UW answered with 16-3 run in the final four minutes of the first half. James highlighted the run hitting a three pointer as time expired to make it a 31-27 in favor of SDSU going into the break. Dalton added six point during the comeback to close the half with McManamen and James adding five.

The Aztecs held the Pokes scoreless for nearly three minutes to open the second half and used a 10-2 building a 41-29 lead on the Pokes with 14:46 remaining in the contest. Wyoming took back momentum until four-straight points from Malik Pope helped the Aztecs build the lead to 14 points at 47-33 at the 12:17 mark of the stanza.

After San Diego State built a 55-39 lead a quick 5-0 run by the Cowboys made it a 55-44 game with under nine minutes remaining. A jumper by James with 3:27 left cut the deficit to nine points at 61-52. The Pokes cut the SDSU lead to as little as seven points on a three pointer by junior guard Jeremy Lieberman at 70-63 with 1:08 remaining. The Cowboys continued to pressure, but SDSU hit 18 free throws without scoring a basket in the final seven minutes to earn the 77-68 win.

Trey Kell led the Aztecs with 18 points on the night. Malik Pope added 17 points and eight rebounds and four steals. Both teams finished the night with 40 rebounds with the Pokes grabbing 14 offensive boards.

The Cowboys return to action on Saturday heading to Front Range foe Air Force for a 2 p.m. MT start.